For Sydney chamber music lovers the intimate Utzon Series, curated by Yarmila Alfonzetti, is heavily marked in red on their fridge calendars.  The Opera House’s 200-seater Utzon Room, with its dazzling views of Sydney Harbour on one windowed side and Utzon’s own tapestry forming a warmly colourful counterpoint to the angled concrete ceiling on the other, is the perfect place to hear and watch international artists almost within touching distance.

But the season finale went out in a blaze of glitzy Gothic splendour, and more than a hint of the circus, when American organist Cameron Carpenter took over the concert hall for one of his long-awaited high-energy shows. 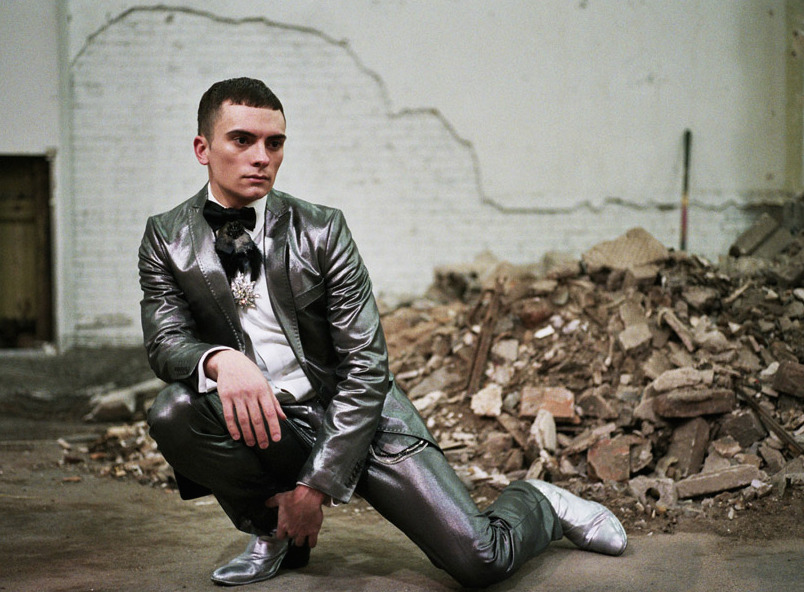 The 34-year-old ex-Juilliard School student – and incidentally a child musical prodigy who appeared as a boy soprano at the New York Met – manages to combine extraordinary virtuosity and feel for the classical repertoire with a pop star persona.  Sporting a minimal black mohawk, jacket and snazzy T-shirt and shiny light grey slacks, it was his footwear which captured the most attention –...

However he does it, this show by mentalist Scott Silven is baffling, brilliantly performed and hugely entertaining.

This live cinema experience about the loss of the video store is an original feat of Australian independent theatre, thoughtful and affecting.