If there’s one thing Sydney Theatre Company knows how to do, it’s assemble a cast of star-studded, A-list clout unparalleled by almost any other theatre group in the world. Since the beginning of 2015 Hugo Weaving, Richard Roxburgh, Cate Blanchett and Robyn Nevin have all headlined productions, but this isn’t just a cynical ploy to coax would-be theatergoers into attendance, even if that is one of the happy side effects. These global stars have all delivered world-class accounts of characters penned by some of theatre’s most important but most challenging icons, such as Anton Chekhov (albeit reimagined through the extraordinary literary powers of STC artistic director Andrew Upton) and Samuel Beckett. The combination of Hollywood-level acting skill and heavyweight theatre has proven time and again to be a truly astonishing paring. 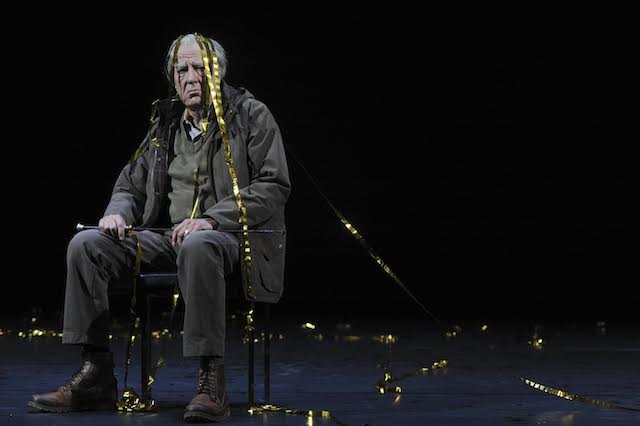 The most recent blockbuster by this company is an excellent case in point: visionary director Neil Armfield’s production of Shakespeare’s King Lear, starring the brilliant and peerless Geoffrey Rush. This collaboration – for there is no doubt that an actor as insightful and...

This momentous double bill was yet another must-see event in the opening weekend at the 2022 Adelaide Festival.