The collaborations of recorder virtuoso Genevieve Lacey are invariably imaginative, creative and engaging, yet her most recent offering has raised the bar, even for Lacey, to stratospheric heights. It is difficult to imagine how Ngeringa 24, an assemblage of some of the nation’s most sensitive and gifted artists at the recently completed Ngeringa Cultural Centre in the Adelaide Hills, could have been bettered. This two-day banquet of creativity saw Lacey team up with the Young Adelaide Voices, harpist Marshall McGuire, guitarist Karin Schaupp, cellist Umberto Clerici, jazz trumpeter Phil Slater, and writer Chloe Hooper, to perform five concerts over two days that chronicled light’s metamorphosis through sound. 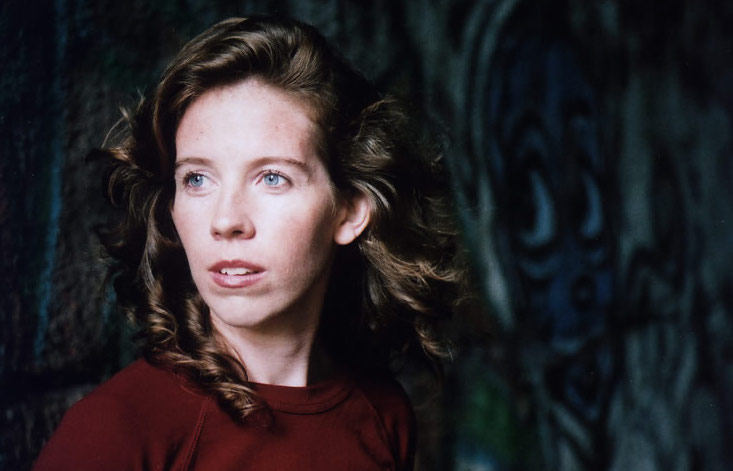 The first concert on Saturday, appropriately entitled Daytide, began with a welcome to country from Peramangk Elder Ivan Copley, who paid respects to the original custodians of the land; a site of gathering, rituals and listening for many centuries. Devoted purely to the Young Adelaide Voices under the competent direction of Christie Anderson, particularly memorable was The Idea of North’s arrangement of the German traditional, My Three-Cornered Hat. The choir’s rich, full sound was a match made in heaven for Anton Johnson’s exquisite hexagonal acoustic in...