Fresh off the plane from a critically acclaimed European tour, the Melbourne Symphony Orchestra were offering dynamic Beethoven and emotionally-charged Tchaikovsky last Friday night at Hamer Hall. Principal Guest Conductor and El Sistema wunderkind Diego Matheuz had the orchestra firing on all cylinders in a concert that exhibited the ensemble’s exhilarating unity and dramatic force. 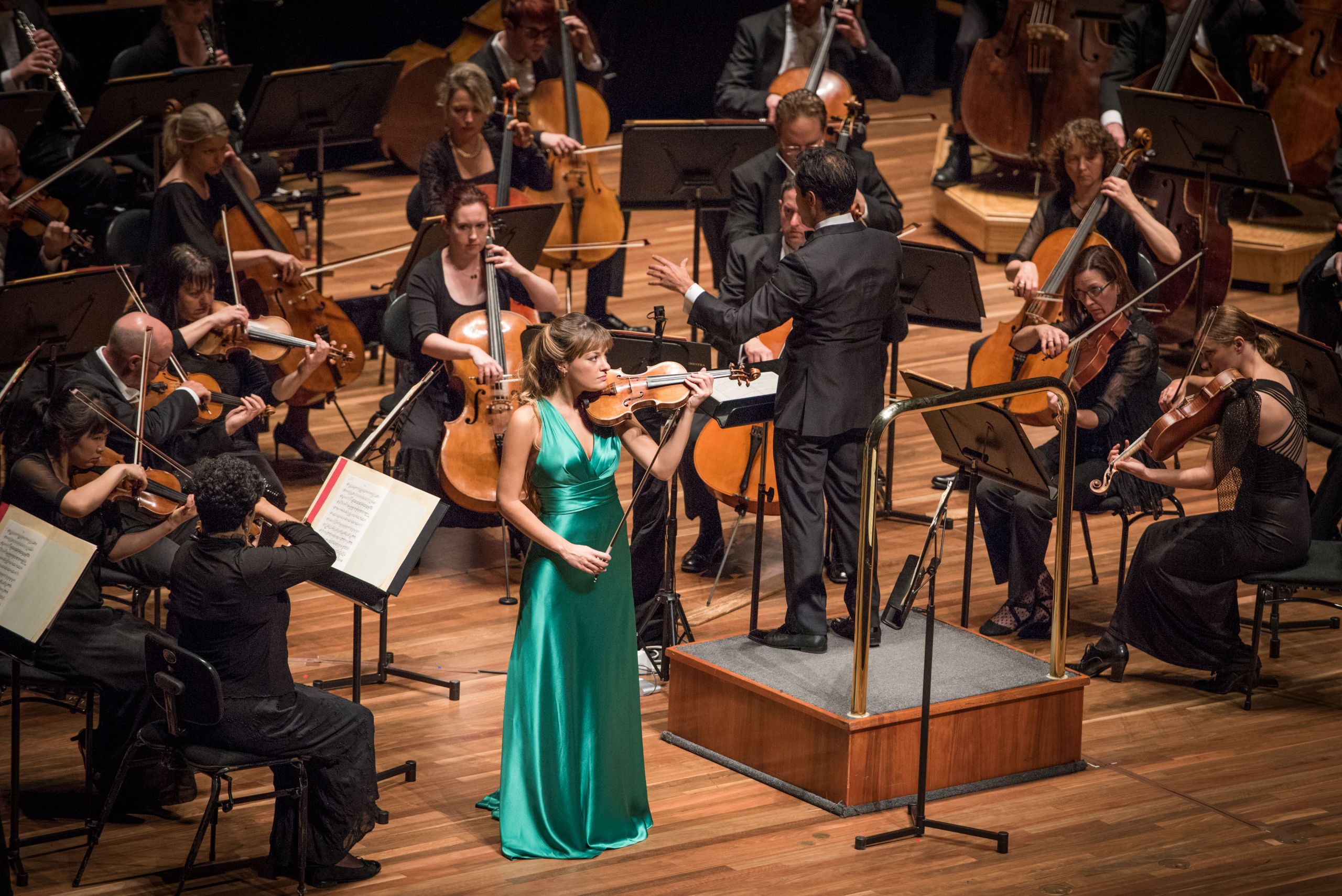 The beginning of Beethoven’s Leonore Overture No 3was deceptively understated, with the slow, sombre start giving way to unbridled joy in the furiously fun music that followed. The overture’s mixture of elegance and joyful abandon was captured perfectly in the MSO’s refreshingly rambunctious performance. The orchestra’s fortissimoswere truly thrilling, and the final chords signalled a promising start to the evening’s program.

Bright, young Scottish superstar Nicola Benedetti joined the orchestra next for Beethoven’s monumental Violin Concerto in D Op. 61, in a performance that was sweet and sensitive, though lacked backbone in the more dramatic parts of the work. Her bow seemed to stray a little too often towards the fingerboard, making for a sound that was clear and refined though lacking in zeal, and surprisingly there were missed notes and throwaway phrases during the...