Beethoven and Brahms were paired in a thrilling programme presented by the the Tasmanian Symphony Orchestra, with young stars Nicola Benedetti and Leonard Elschenbroich joining the group for a double concerto. 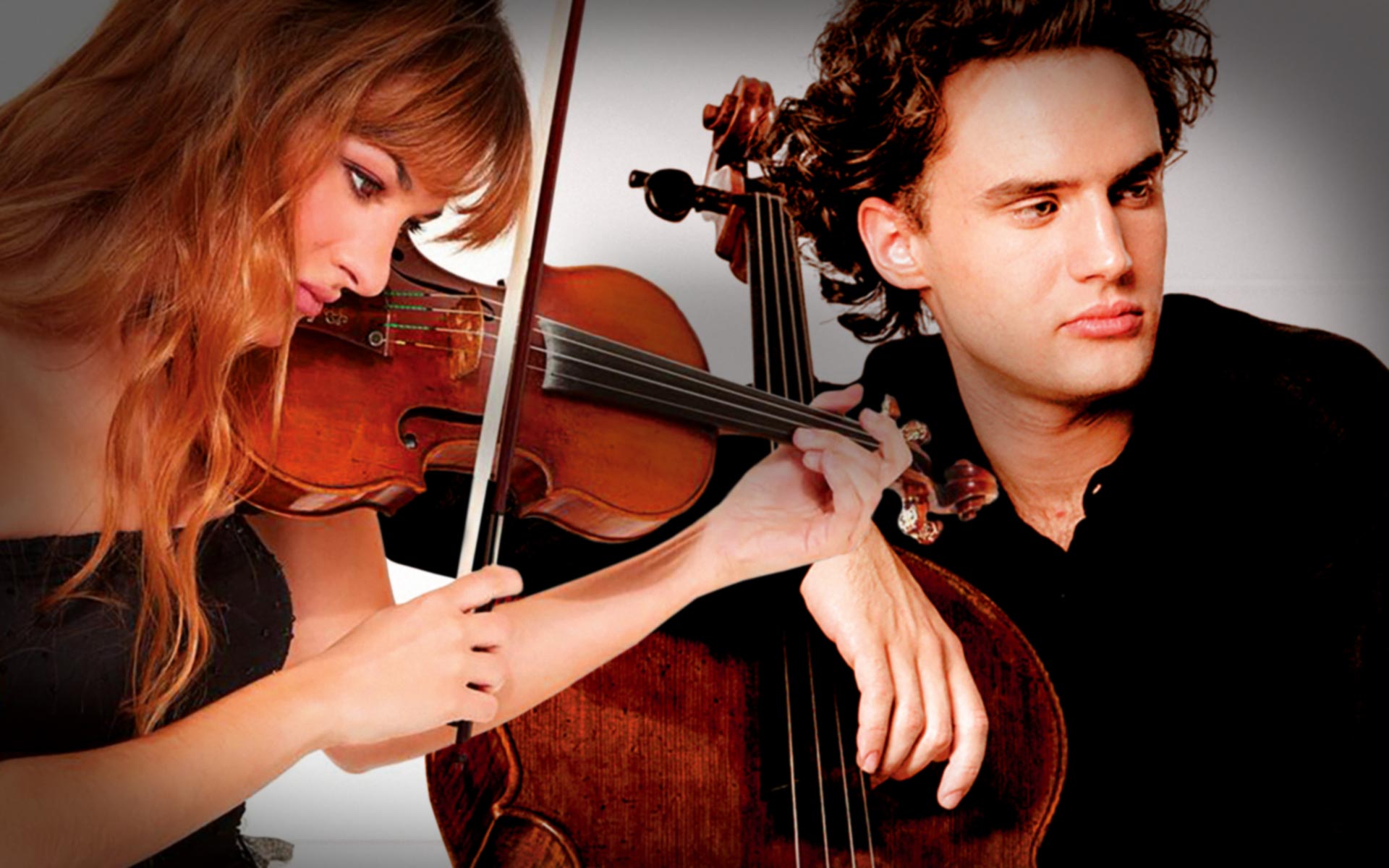 LeonoreOverture No 3, Op 72b broke the silence on this memorable Saturday night. It is one of four overtures Beethoven wrote for his opera Fidelio. The programme notes describe the piece as “a dramatic prelude too heavy for the ensuing opera”, though whether the orchestra lived up to such an introduction is questionable. The opening did leave a lot to be desired – too many entries were messy and the overall sound too subdued. Very eventually, it heated up (largely aided by the solitary brass player who brought colour to the opener by heralding his line offstage and behind a door). Not the orchestra’s most exemplary start to a concert – an opinion firmed after hearing its outstanding capabilities later in the evening.

After this work, internationally praised violinist Nicola Benedetti and cellist Leonard Elschenbroich entered the hall; Benedetti in a fiery red dress and Elschenbroich slick in his fitted suit. That they are a couple is not obvious on a visual...