While it’s now a staple of the choral repertoire, Elgar’s The Dream of Gerontius –setting poetry by John Henry Newman – wasn’t an immediate success at its premiere as part of the Birmingham Triennial Music Festival in 1900. A few factors were at play: insufficient rehearsal, an intransigent chorus master, what were then still quite radical post-Wagnerian harmonies and the work’s overt Catholicism all contributed to a lacklustre reception. “Providence denies me a decent hearing of my work: and so I submit,” he wrote to his friend August Jaeger. “I always said God was against art and I still believe it.” 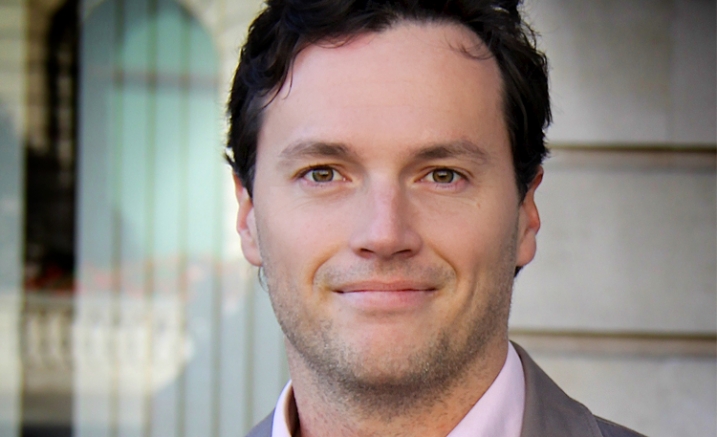 The performance of Elgar’s oratorio by the Sydney Philharmonia Choirs on Thursday night, however, was a “decent hearing” indeed. Under the baton of Music Director Brett Weymark who was joined by soloists Jacqueline Dark, Andrew Goodwin and José Carbó as well as the Sydney Youth Orchestra (bolstered by members of the Sydney Philharmonia Orchestra) the choir gave a fine account of the story, which follows the journey of an aged Gerontius through death and finally to purgatory.

The orchestra put in a sterling performance, from the richly-scored opening orchestral Prelude, which outlines...