The 2022 RISING festival opened a swag of new shows last night, including the world premiere of Rewards for the Tribe, a beguiling work created by Melbourne’s Chunky Move and Adelaide’s Restless Dance Theatre.

It was conceived and choreographed by Chunky Move director Antony Hamilton, whose program note begins with these words: “Five performers wrestle with the archetype of divine geometry expressed in Da Vinci’s Vitruvian Man, while interacting with subverted geometric forms in an environment that is both playful and uncompromising – whimsical costumes and objects both reference and topple the idealistic forms found in Mondrian’s 20th-century minimalist Colour Composition Series.” It sounds like fun. 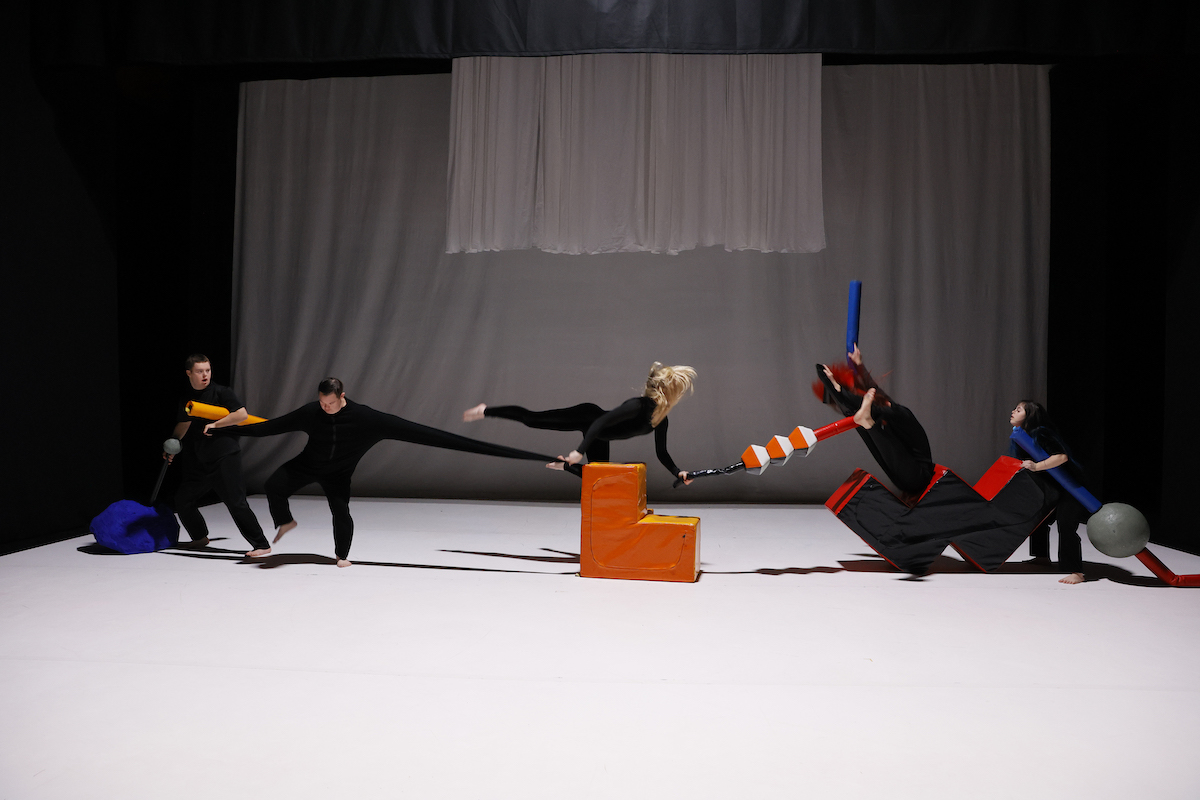 Rewards for the Tribe

The lights go up on a simple white curtain that will rise and fall to introduce or close a progression of events which Hamilton describes as “unpredictable dance between the ensemble and pliable objects”.

Three dancers enter making simple statements in their movements before they engage in an almost ceremonial moment,...

Lots of interesting questions were raised by this 'opera' in Melbourne's Fed Square, but the execution was imperfect – and Melbourne's weather certainly didn't help.