The name Jennifer Peedomwon’t raise many nods of recognition outside the film industry, I suspect, but her outstanding documentary films set in the wilds of the natural world should see her more widely recognised as among Australia’s finest filmmakers now working. 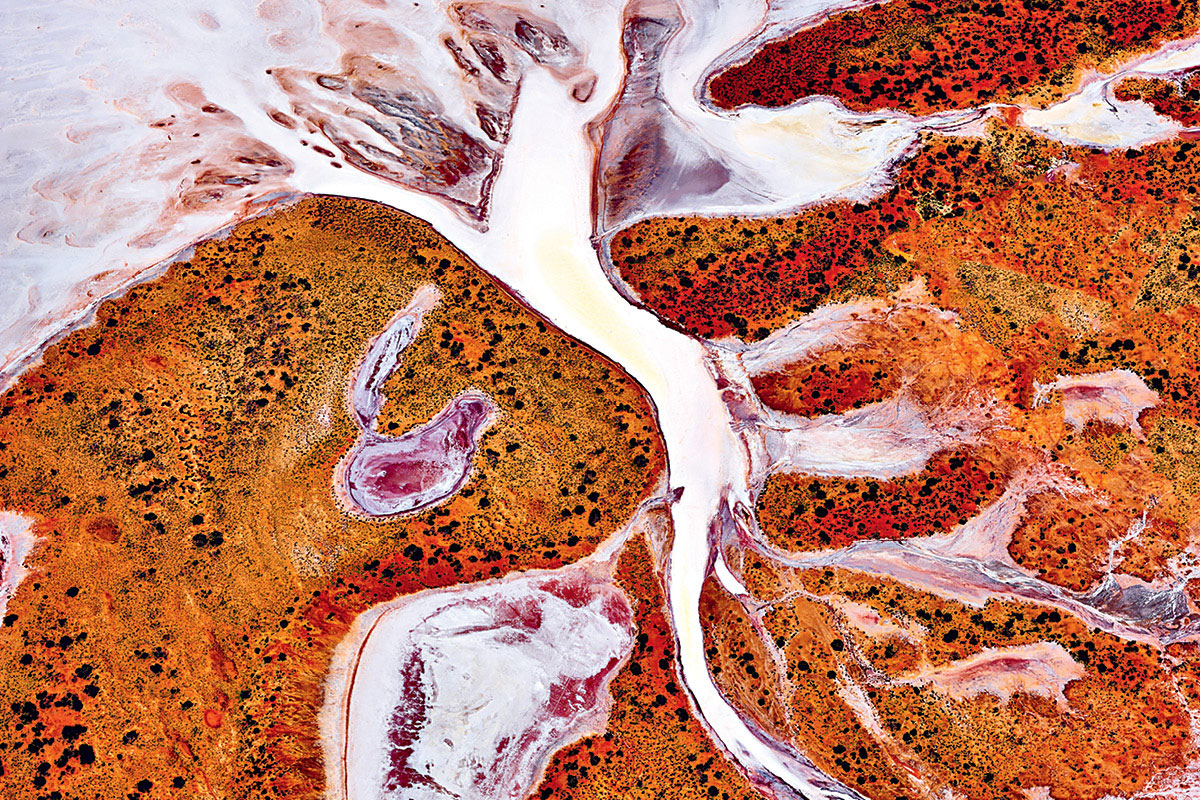 In 2015 came the release of her observational documentary Sherpa, an extraordinary film in which Peedom and her team captured a militant revolt by the local Sherpas on Everest as they protested the exploitation they faced and the dangers caused by the ever-increasing flood of mostly Western climbers.

With 2017’s Mountain , a collaboration with Richard Tognettiand the Australian Chamber Orchestra, she kept the highland theme but moved into a different style of documentary filmmaking. Now we were in the world of poetic cinema, in which music and cinematography carry a much larger part of the aesthetic load. Here, in addition, the music was to be played live in some pre-cinema release events.

With River , again in collaboration with the ACO, her team moves onto...