Unlike several other former Soviet countries, Kazakhstan has not produced many world class Western classical musicians, but young pianist Aliya Turetayeva is hoping to change that with her debut recording of works by Robert Schumann. Now in her early 30s and enjoying a growing reputation in Europe and America as a recitalist, she had her first piano lesson at the age of five and later studied in Cologne and Salzburg. She has appeared at festivals throughout Europe and has taken out prizes in Vienna, London, Lisbon and Scandinavia. 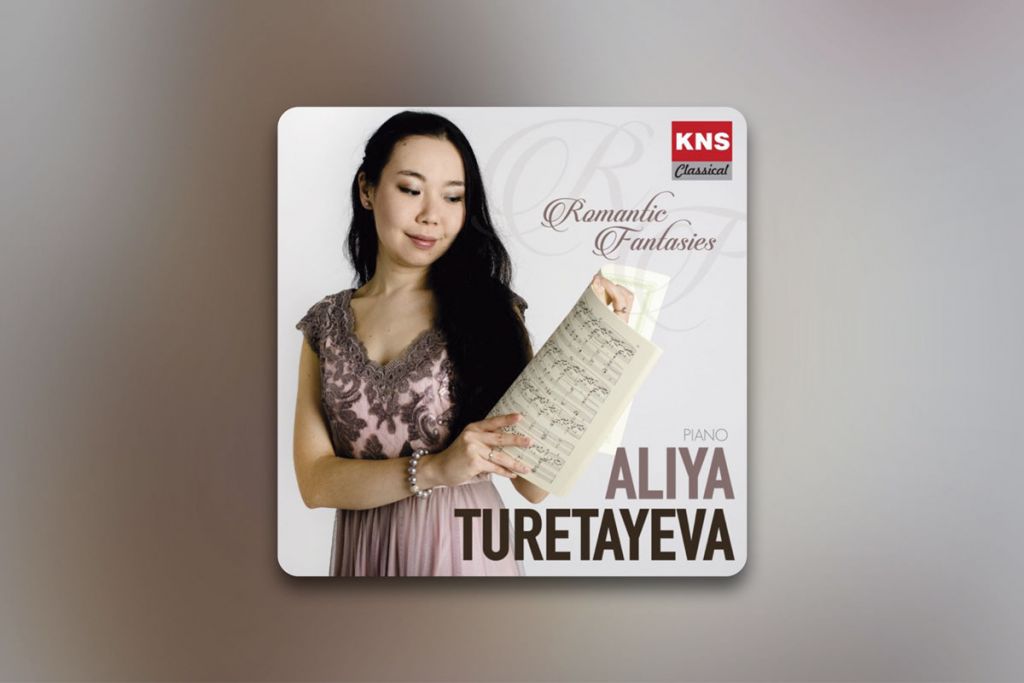 Turetayeva has chosen two works – the Second Piano Sonata and Kreisleriana– for her recording debut on the small German KNS label. For this listener, the sonata works less well.
She takes the...