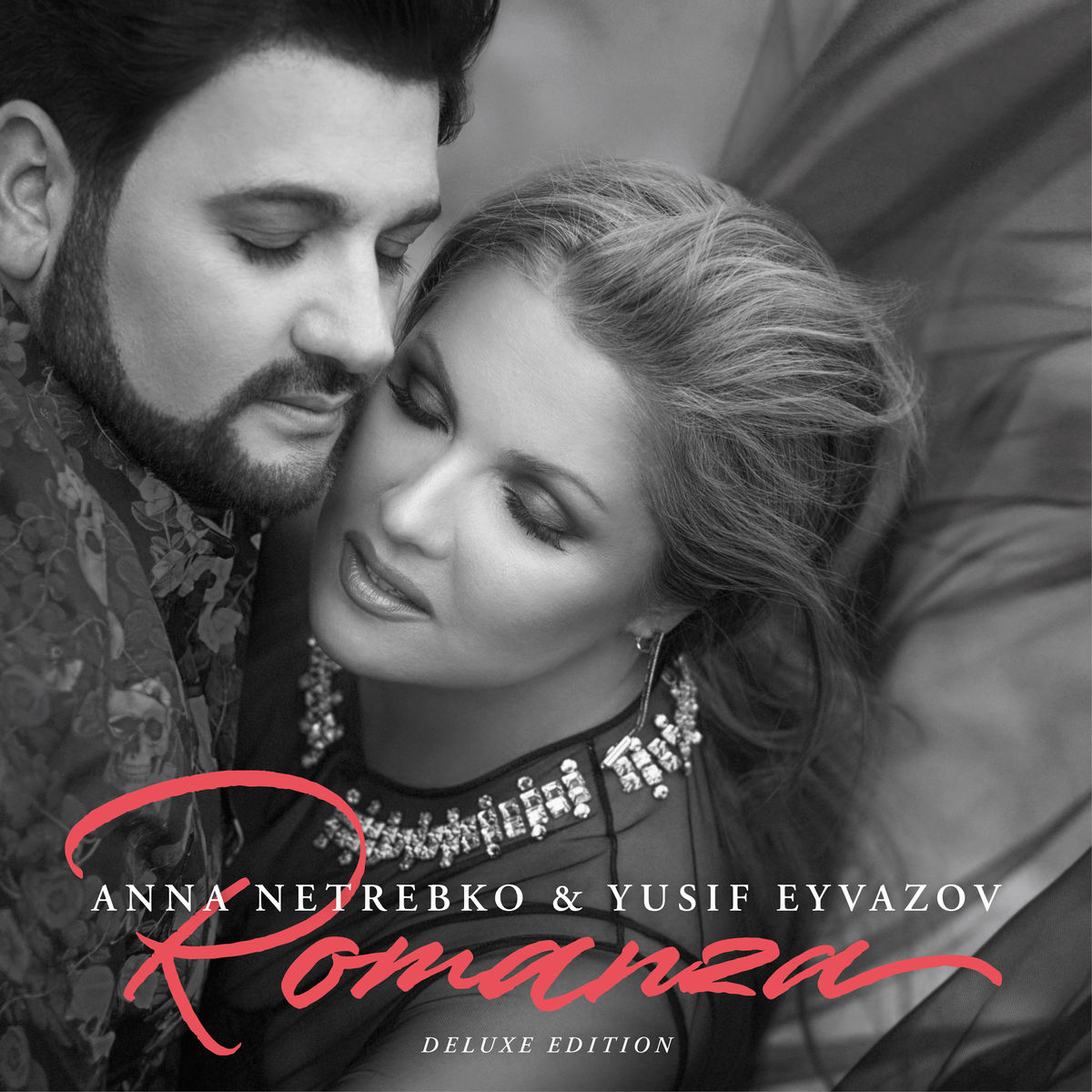 Russian diva Anna Netrebko’s first crossover album Romanza, featuring hubby Yusif Eyvazov on songs written for them by Ukranian composer Igor Krutoy, has all the subtlety of a May Day parade in Red Square. The diva is at the top of her lungs for much of the 70-plus minutes, backed by a lush orchestral and choral haze. It’s a bit like sitting in a bath eating Russian honey cake and being drizzled with treacle. By contrast Eyvazov sounds lightweight on his few solos.

I found it impossible to listen to more than six of the 18 tracks in any one sitting, dipping into the others through a sense of duty. Her fans will love it and you may find it easier going. Krutoy’s songs are predictable, unimaginatively building to cinematic climaxes – he has a few soundtracks to his name – leaving Netrebko nowhere to go but ever upwards and ever louder. As always her diction is approximate at best – it took a while to realise Angels Pass Away is in English.

The yellow label release comes ahead of the couple’s Australian debut when they will give one concert apiece in Melbourne and Sydney. If you buy the deluxe edition you can detox with a generous complilation of operatic favourites, some of them going back to 2007. This is a bit of a gallimaufry where Richard Strauss’s Wiegenlied sits uneasily alongside light opera, bel canto and verismo standbys.
Still, Netrebko has a wonderful voice and there are plenty of highlights here.

Anna Netrebko: a diva in demand

The much debated cover shot – there was a competition to redesign it – says a lot about Anna Netrebko’s approach to verismo, the late 19th-century phenomenon that sought to bring real flesh and blood onto the operatic stage. The choice of what appears to be several costumes at once – and all of them out of Game of Thrones – shows a muddy thinking about the genre, manifested in some odd choices. What is La Gioconda doing here? Some roles suit Netrebko better than others – she sounds too old for Butterfly, and definitely too heavy-voiced for Liù or Nedda. More mature characters like Tosca (Vissi d’arte is a real highlight), Adriana Lecouvreur and Boito’s Helen sit far better. Maddalena de Coigny in Andrea Chénier fits like a glove and her La mamma morta is often thrilling. La Wally’s Ebben? Ne andrò lontana also works well, the steel in the voice suiting this fierce maid of the mountain. As the voice has darkened, dramatic roles like Lady Macbeth have come within her compass. To judge from this recording, Turandot (again, technically not a verismo role) is one such. Opera houses should be booking her now! Inconsistencies abound, however, as…

Netrebko pulls out of Faust