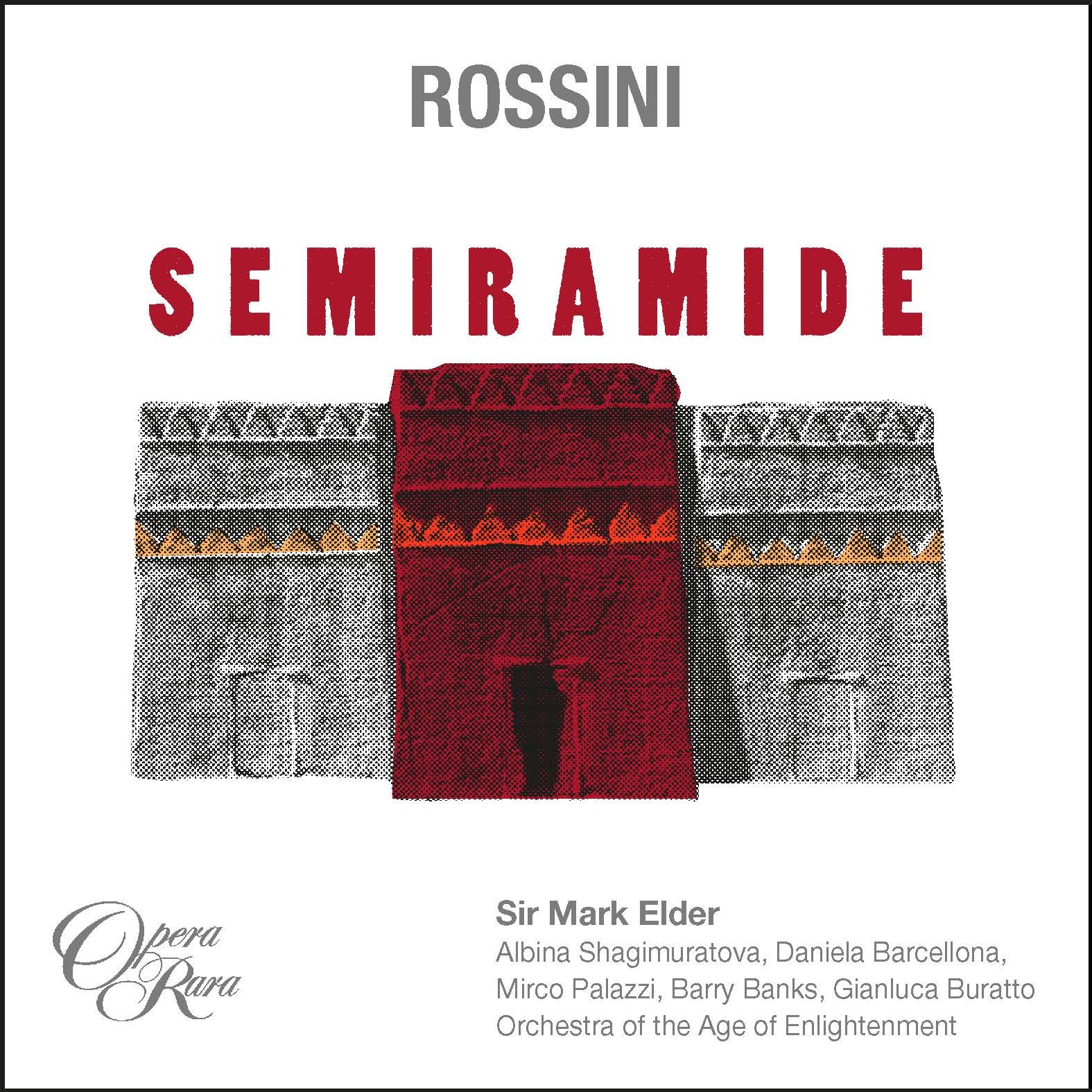 Ten years after he conquered Venice in 1813 with Tancredi, Rossini was back with Semiramide, a work notable as both his final Italian opera and his longest. Two-and-a-quarter hours of first act and an even longer second half was bolstered by a five-act ballet inserted by La Fenice management in case anyone felt short-changed.

With ten scene changes, a sizable chorus and onstage military band it was a vast undertaking, and only a partial success, not least because of the supposedly waning powers of Rossini’s prima donna, his wife Isabella Colbran. Nevertheless, Stendahl’s review of the 1825 Paris premiere hit the nail on the head suggesting that if Tancredi recalled the simplicity of Raphael, Semiramide evoked the grand tableaux of Veronese.

A tale of Ancient Babylon, the tangled plot concerns the widowed Queen Semiramide who has the hots for her up-and-coming commander, Arsace. He, however, has his eyes on a younger prize (the Princess Azema), as do the dastardly Prince Assur and the slightly ineffectual Indian king, Idreno. Things turn nasty as we learn how Semiramide conspired with Assur to bump off her own husband, and nastier still when Arsace turns out to be her supposedly murdered son, a fact that comes as most unwelcome news to his awkwardly amorous mother.

Sutherland and Bonynge’s landmark 1965 recording came in at 2’47’’ with a 1994 recording under Ion Marin lasting 3’27’’. This pioneering Opera Rara studio recording weighs in at nine minutes short of four hours. That said, Mark Elder’s is a generally more majestic reading, benefitting from the clarity offered by the period instruments of the Orchestra of the Age of Enlightenment to bring out the detail in one of Rossini’s most imaginative orchestrations. He also gives his singers space to tell the complex story with refreshing nuance and attention to text – not always a priority on Rossini recordings.

As Semiramide, Russian coloratura Albina Shagimuratova is rightly the star of this production, her voice clear, focused and flexible with Bel raggio lusinghier lovingly decorated. Daniela Barcellona’s warmly sung Arsace is the perfect vocal foil, their duets a special pleasure.

As Idreno, Barry Banks may not possess the creamiest tone or clearest coloratura, but he’s a rare vocal actor, while Mirco Palazzi is a decent Assur, though lacking the last ounce of vocal snarl. The superb Opera Rara Chorus adds splendid weight to Elder’s perfectly crafted ensembles and the recording is state of the art, the banda in particular placed in thrilling perspective. Cordially recommended.

Elder and the Halle travel inspirationally between Heaven and Hell.