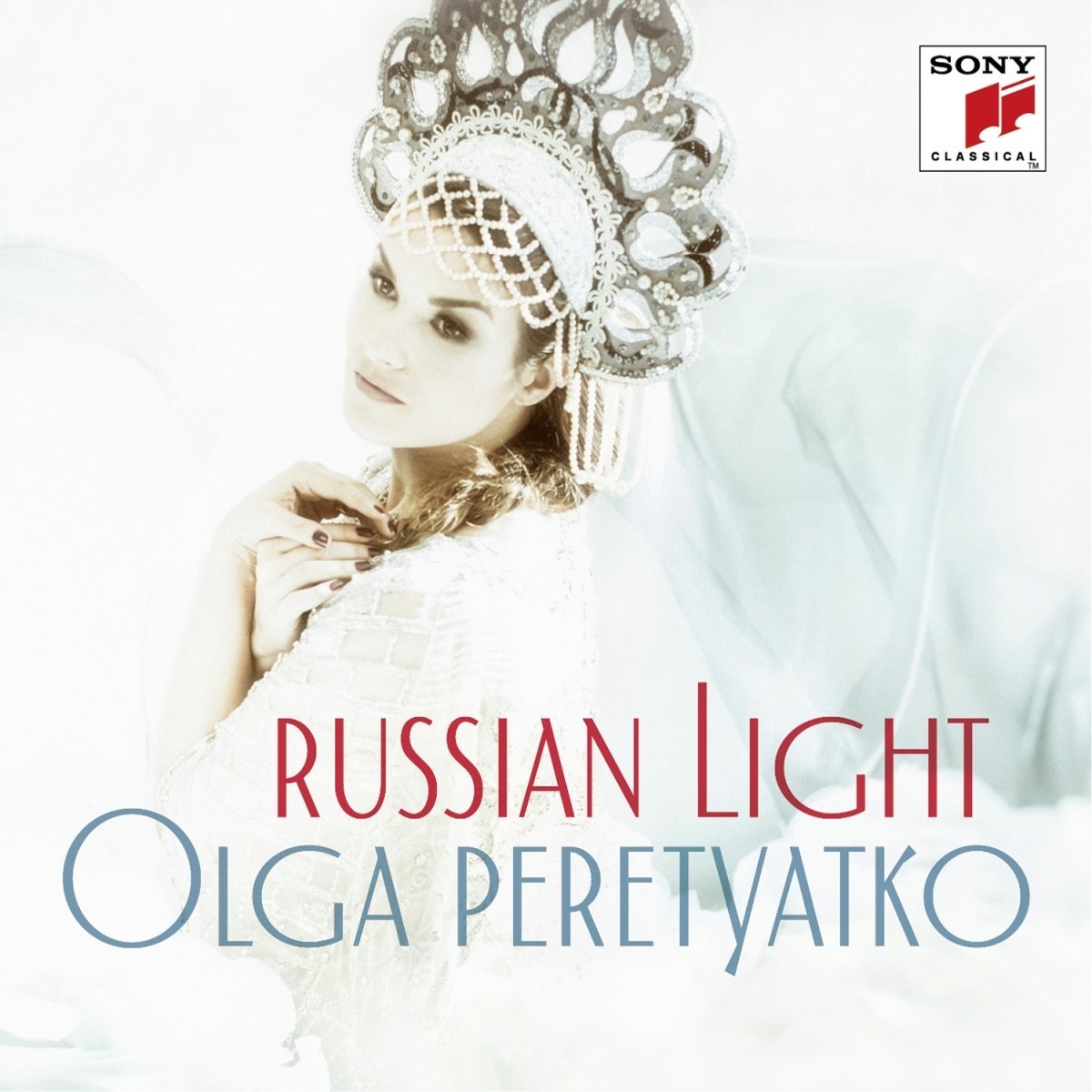 There have been a number of recital discs dedicated to Russian repertoire in recent years, most memorably Aida Garifullina’s solo debut on Decca. Peretyatko’s Russian Light is a slightly different project however. Less of a hotchpotch, it focuses on a few composers, allowing for a more coherent picture of the artist. What is shared, however, is a pleasing idiomatic delivery that goes a long way with an offering such as this.

Peretyatko made her name in most of the typical ina-roles, known more for her coloratura than a real engagement with character or text. While this recording still reveals an artist finding her way, it gives listeners a taste of her developing lower register, shown off to greatest advantage in the Rachmaninov selections. The Vocalise is nicely done, demonstrating an attractive velvety tone and dark colours we don’t always get with lighter sopranos, while the inherent nostalgia of Ne poy, krasavitsa, pri mne shows that Peretyatko can sing with real intention when she chooses. Her overall precision and musicality is also to be commended.

The soprano shines brightest in Marfa’s aria from The Tsar’s Bride. Marvellously controlled, she tosses off cadenzas and pianos with facility, building to an emotional climax that feels earned, with superb accompaniment from the Ural Philharmonic. Elsewhere, she impresses with chestnuts like Hymn to the Sun and Volkhova’s Lullaby, displaying a warm middle voice and silvery high notes.