This second recording of Saint-Saëns’ La Princesse Jaune continues its sporadic claim for attention with a more persuasive blend of Gallic eloquence and Oriental exoticism than its Chandos debut on disc in 2000, courtesy of a beautifully played and sung performance led with charming, water-colour delicacy by Leo Hussain. 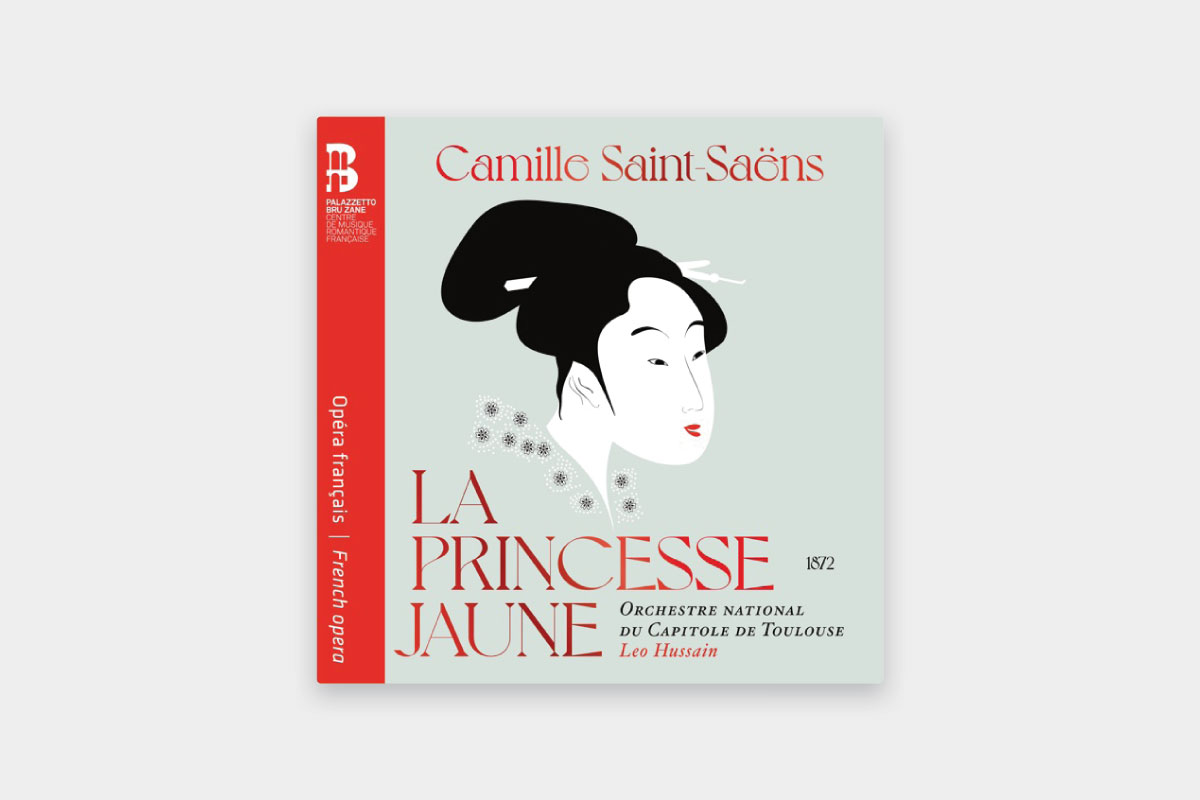 A flop at its 1872 premiere, Saint-Saëns’ third opera (the first to be staged) sparked a fascination with the Orient in Europe that reached its full flowering later in the century, culminating with Puccini’s Madama Butterfly in 1904.

Issues remain with the cultural assumptions of its early venture into Japoniserie. Its title literally translating as “The Yellow Princess” (a matter side-stepped by Melbourne’s Lyric Opera for its 2017 Australian premiere, presenting it as “The Japanese Princess”), its narrative and libretto are laced with racially-insensitive tropes and language that modern audiences may balk at.

There may be raised eyebrows, too, about the resort of its principal character, the artist and scholar Kornélis, obsessed with a...

Gallic dreams delight with quintet fireworks, both old and new.