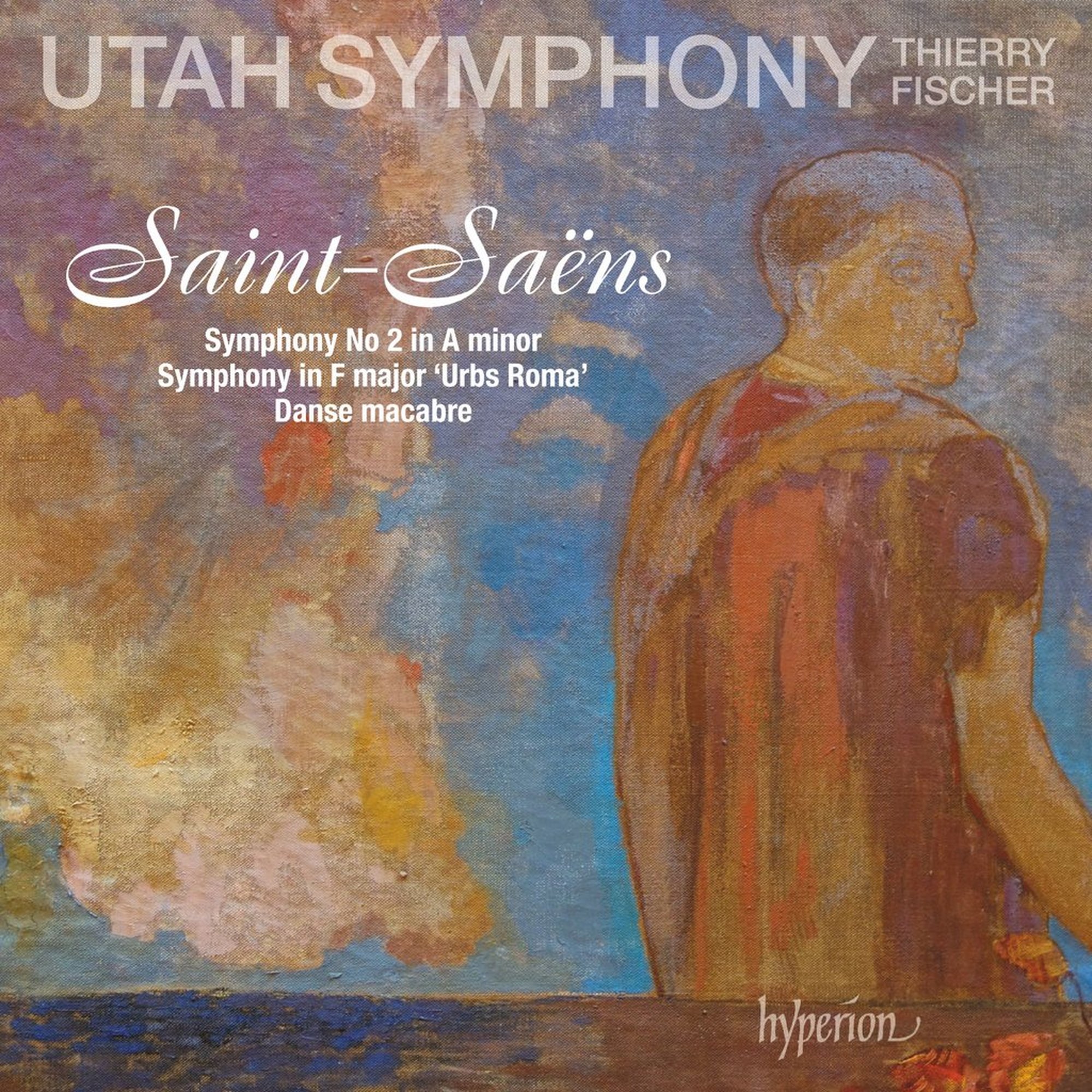 Put the words “Saint-Saëns” and “symphonies” together and your first thought is likely to be “Organ,” denoting that exuberantly lavish symphony of 1886 which packs concert halls to this day and now has indissoluble associations with smallgoods, thanks to its use on the soundtrack of the movie Babe. The “Organ” is the only one of his symphonies you’re likely to hear played live, so hats off to Thierry Fisher and his Utah orchestra for working their way through the others for Hyperion.  The composer may have numbered his “Organ” symphony the Third, but as you discover on this album, more than two preceded it.

The big surprise here (in a good way) is the Symphony No 2 from 1859, which is bracing, beautifully scored and concise. Like his contemporary Louise Farrenc, Saint-Saëns learned his German lessons well, and Beethoven’s gravitas meets Mendelssohn’s lightness throughout the work, and in the joyous finale you might detect, as Roger Nichols puts it in the insert notes, “Haydn seen through the prism of Gounod.”

Saint-Saëns made no effort to get the other big piece on this disc – the unnumbered symphony rather grandly called “Urbs Roma” – published and, alas, you can see why. Where the Second Symphony is all vim and vigour, this is all pomp and often mundane ceremony. It isn’t without its charms – the Molto vivace movement is a boisterous delight – but there are not enough of then to sustain the work’s 43-minute duration.

The Utah players give every bar their all, playing stylishly and committedly under Fischer’s direction even when the composer’s inspiration is running lukewarm rather than red hot. The bonus work, cleverly placed between the two symphonies – and far better known than either – is Danse Macabre. In this vivid, and vividly recorded performance, it sounds just as spookily terpsichorean as Saint-Saëns could have wished.

Fischer completes his symphonic survey with a touch of carnival.