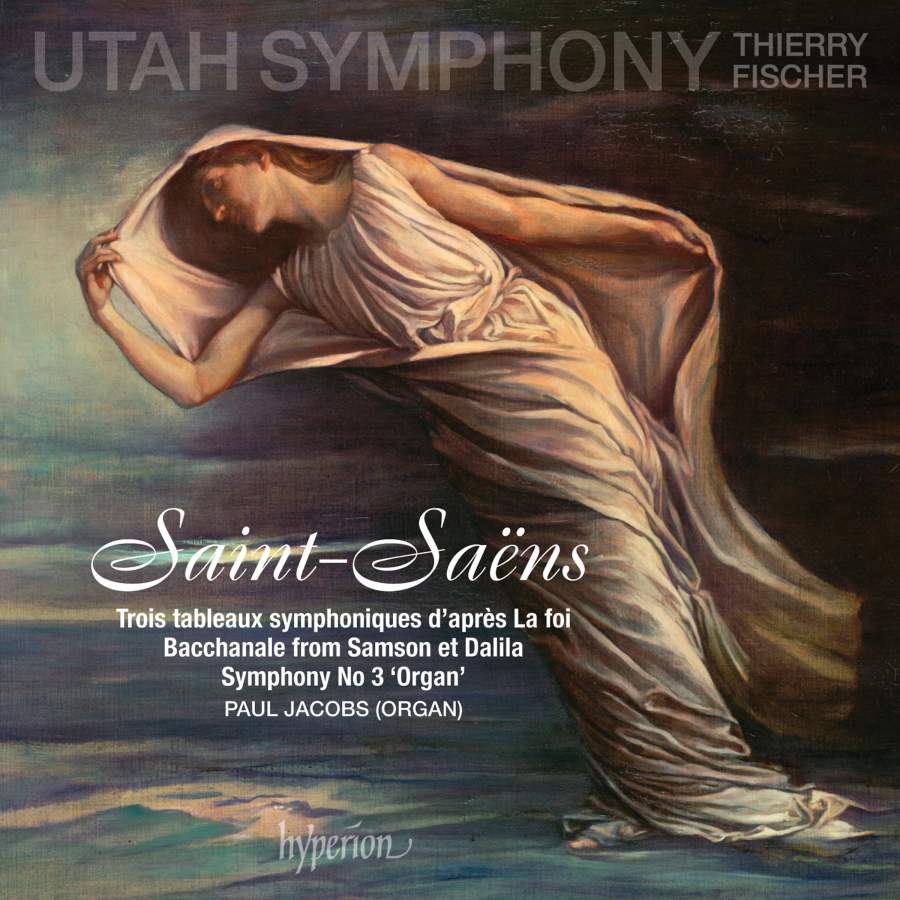 Now that inquisitive music lovers know so much more about the work of Saint-Saëns’ contemporary Louise Farrenc, we also know that for conservatively minded French composers of the mid-19th century Beethoven was the model for symphonic composition, as both symphonies on this album testify.

As in their previous volume, the symphony which opens the disc is more compelling than the one which closes it. The Symphony No 1 (the composer was 18) is shapely, beautifully orchestrated and full of lovely ideas; the Marche-Scherzo is balletically pretty and the Adagio captivatingly gentle. On the other hand, the martial finale is (only just) more regrettable than enjoyable. The young Camille’s friendship with Gounod is evident in the two middle movements, but all attempts I made to discern the idiom of the Saint-Saëns of the future – in such works as Samson and Delilah or the Organ Symphony, for example – came to nought.

Where Fischer and his Utah forces play this work with real commitment, their performance of the earlier A Major symphony often sounds dutiful. As assured as this product of the 15-year-old composer’s imagination is, it is by no means consistently engaging. Nevertheless, some of the more dramatic passages don’t make much of an impact, and I’m sure there’s little more to this symphony than meets the ear here.

Personally, I’m not convinced that the world needs another recording of Carnival of the Animals, but I enjoyed this one.