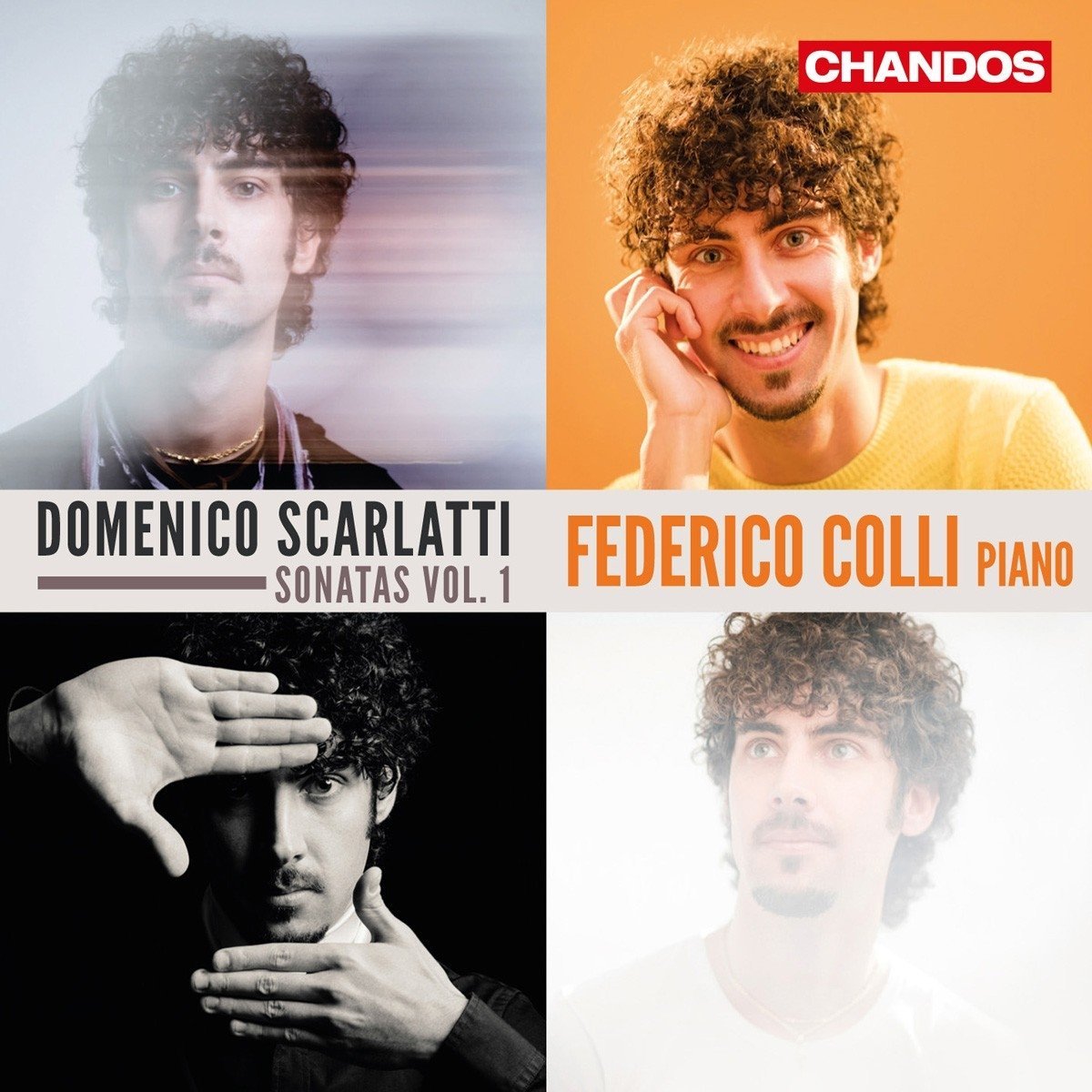 The 550-plus harpsichord sonatas of that most enigmatic of Bach and Handel’s contemporaries, Domenico Scarlatti are far more than just the “Essercizi” which one early edition calls them and have long held a unique fascination for generations of keyboardists. In our own times, memorable recordings on piano include those by Horowitz, Marcel Meyer, Mikhail Pletnev, Yevgeny Sudbin and Angela Hewitt.

It is a testament to Scarlatti’s robust art that each of the above pianists can imbue their interpretations with distinctive, poetical qualities which are more usually to be found in performances of Romantic music – without ever violating the music’s essence. Yet Italian pianist Federico Colli believes there is much work still to be done here, hidden depths yet to be plumbed, rich seams yet to be mined. As he writes in his booklet note: “I conceived a map of a journey into transcendental thought, beyond the works’ phenomenological meaning. Each chapter has a title and the individual sonatas in each chapter refer back to the permeating image of its basic idea.”

Thus 16 sonatas are grouped into four chapters: The Power of Illusion, Live Happily!, The Return to Order and Enchantment and Prayer. It’s a brilliant idea, as intellectually satisfying as it is musically – especially given Colli’s ability to validate his musical argument with such persuasive, tasteful use of tempi, dynamics, articulation and phrasing.

Some great Iberian music here, but don’t Lisbon to the title.

A fine debut of little-heard repertoire for the baroque cello.