When Domenico Scarlatti died in 1757, he had written for Spanish royalty over 500 keyboard sonatas, an extraordinary feat. Sparkling with novelty and energy, these single-movement works departed from the galant fashion of his time for bracing key excursions and driving rhythms anticipating the coming of early Classicism. 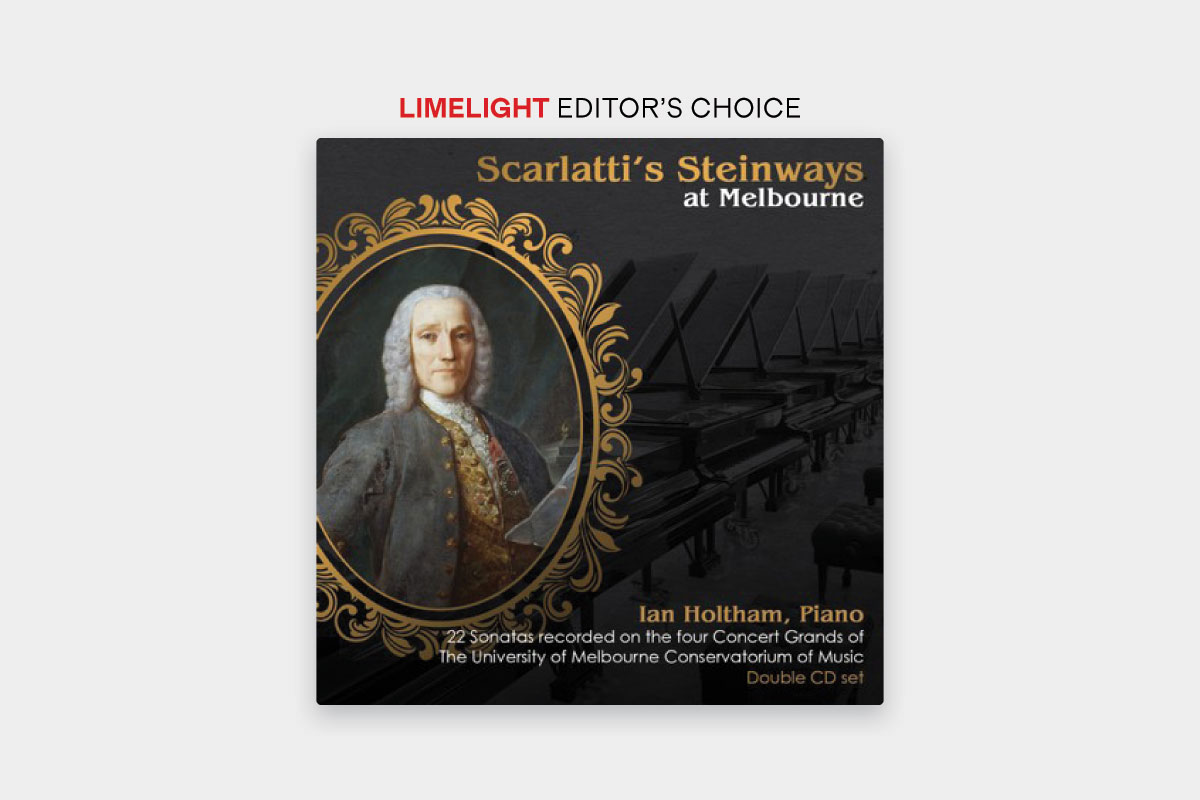 Only sporadically published in his lifetime, Scarlatti’s sonatas were finally assembled in the 1906 edition of Alessandro Longo, whose artificially-constructed suite combinations and cloying overlays were later peeled away to reveal a startlingly spare vitality in the 1953 edition of Ralph Kirkpatrick. After that, pianists recorded sets of the sonatas in some number – Pogorelich 15, Horowitz 37, or more recently Sudbin 18, to name a few. A handful of devotees have even attempted recording the sonatas complete, which takes more than 30 CDs.