The second really inspired “concept” album in as many months: things looking up. But, before rhapsodising about the manifold virtues of this CD, based on works by four composers inspired by Finland’s national epic, The Kalevala , an anecdote: Around the time of the Sydney Olympics in 2000, Dame Edna Everage was ruminating about the Melbourne Olympics in 1956, when she was just an untitled Melbourne housewife. One particular memory continued to distress her: it was the sight of the “athletic support” as she demurely described it, of the Latvian shot putter, who had been billeted with her neighbour and good friend, Valda Clissold, flapping on the Hills Hoist. The athlete’s name was Uuno Klami. 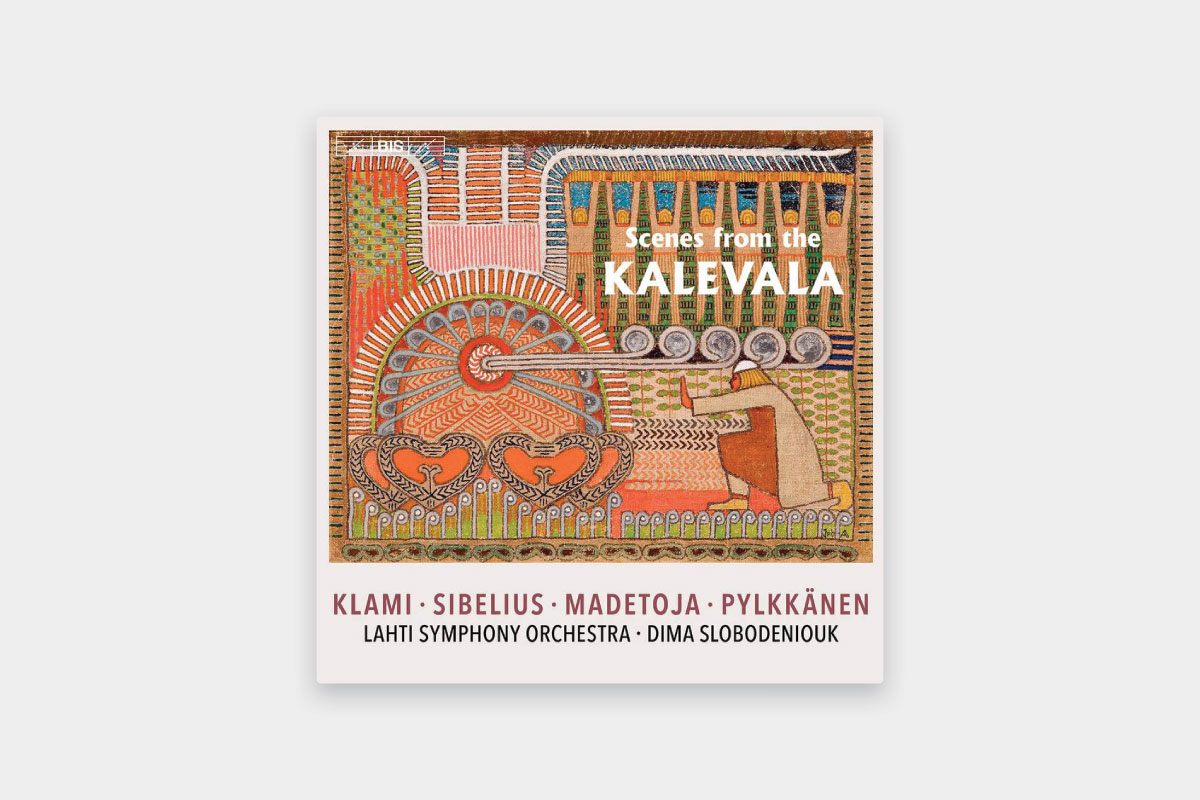 You can imagine my bemusement when I read that one of the composers on the CD was none other than Uuno Klami. Since he died in 1961, at the age of 60, it was highly unlikely he was the same person. Barry Humphries had obviously seen the name somewhere (probably while fossicking in a secondhand...

These concerts are a celebration of what musicians have to offer the world.

An enjoyable and thoughtfully diverse program performed by Jean-Yves Thibaudet and Jukka-Pekka Saraste.