Of Sergei Prokofiev’s symphonies, No 2 (1924-25) is arguably the most original. Neither a reworking of music from an opera (No 3) or ballet (No 4), nor a “Soviet” symphony (Nos 5 and 7), it is a shining example of his Modernist period, written not in Russia but in Paris. The two-movement form, modelled on that of Beethoven’s Piano Sonata Op. 111, consists of a tough Allegro , followed by an extended set of variations. Though dissonant and dynamic, the score also contains hints of the melodist behind the enfant terrible . 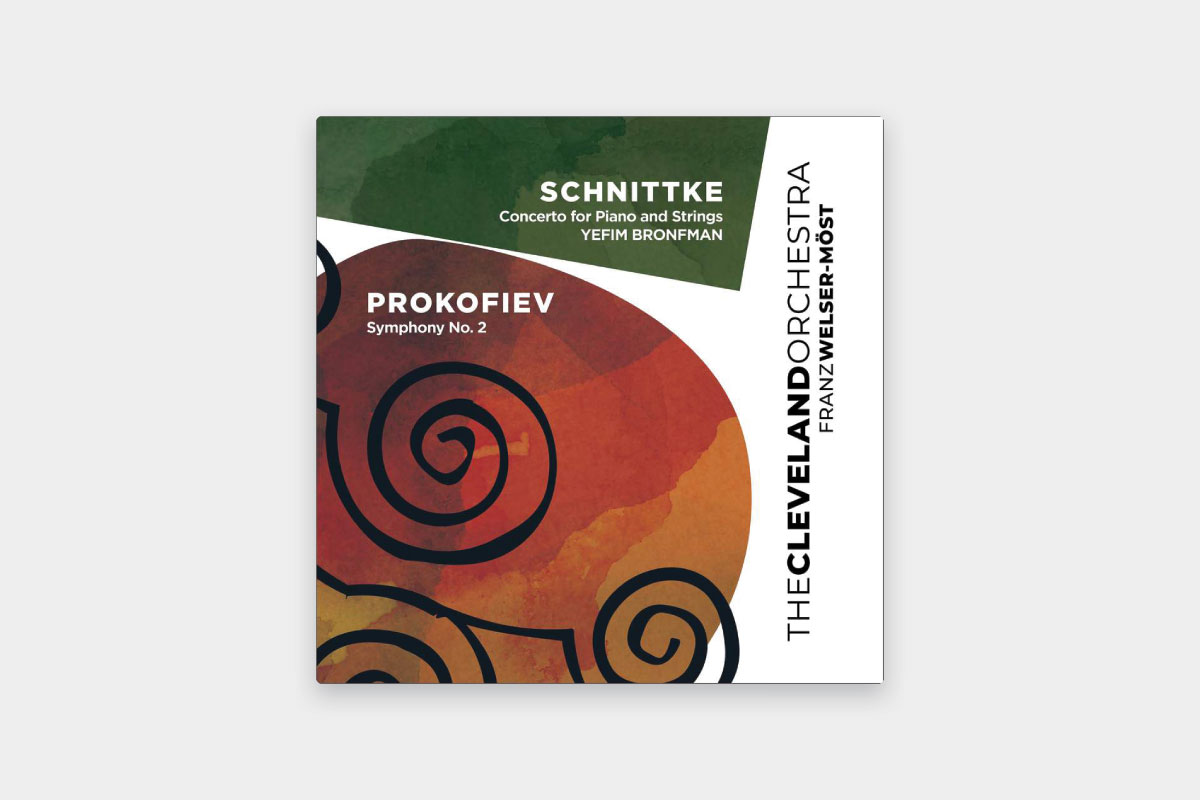 This performance captures both sides of that stylistic coin. The Cleveland has always been a great Prokofiev orchestra, and here we hear the same rhythmic precision and blazing colour familiar from their iconic recording of Romeo and Juliet under Lorin Maazel. Welser-Möst, Cleveland’s Music Director since 2002 (contracted until 2027) is in his prime, finding all the punch, lyricism, and atmosphere in this unusual score. It is a rare example in today’s world...