Perhaps these two Schubert Sonatas could be described as – consciously or otherwise – un-virtuosic. The A Major Sonata, D664, could certainly in Churchillian terms be described as “the end of the beginning” of his early works. Wilfrid Mellers described it as “a young man’s dream of his youth. In the mostly dreamy opening Allegro , Stephen Hough doesn’t shy away from the darker passages, like the development section’s troubled octaves. Still, his reading of the opening movement is a joyous exploratory journey through a mainly idyllic world, one to be set beside Richter’s sublime performance from the 1960s. This is “smiling through tears” at times as Hough weaves his way exquisitely through a tapestry of nuanced emotions. 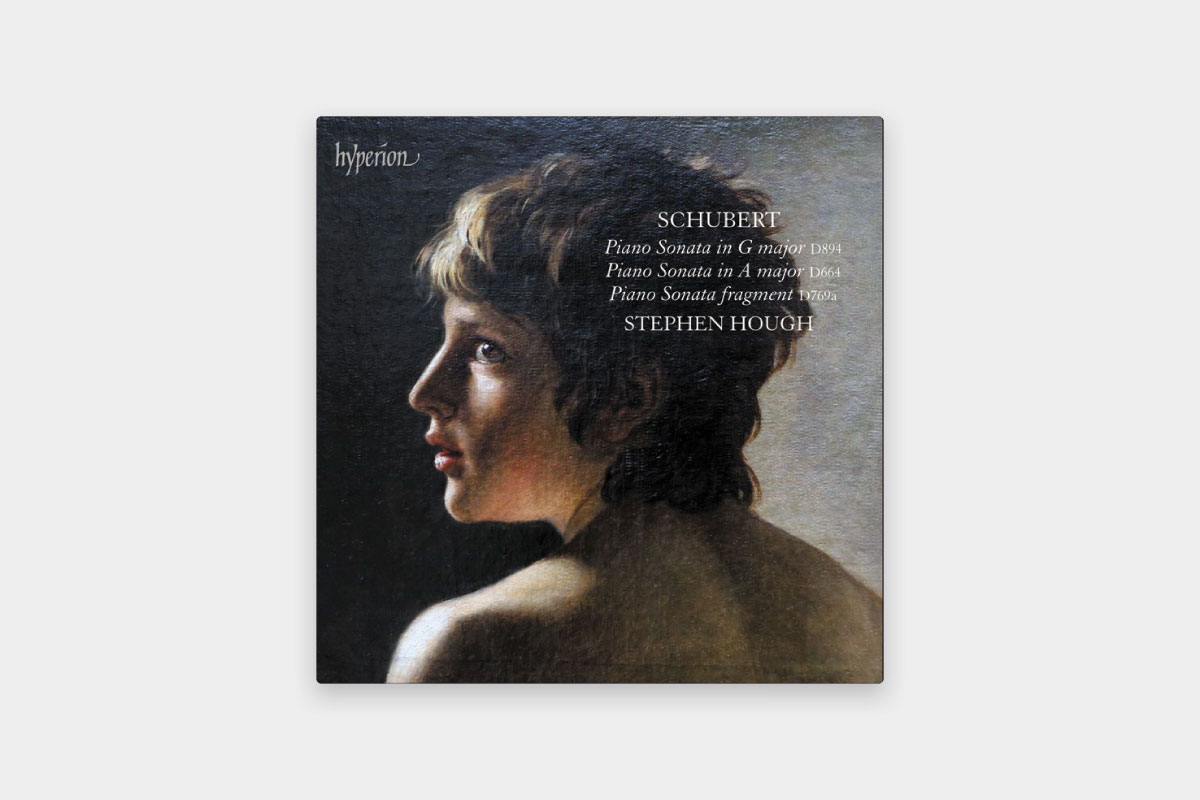 Schumann, always an acute and astute critic of Schubert, described the G Major Sonata, D894, as Schubert’s “most perfect work, both in form and substance”. Perhaps it was the dreamy, leisurely serenity of the first movement, interrupted only by a few turbulent moments in the development section, that inspired the publisher to give...