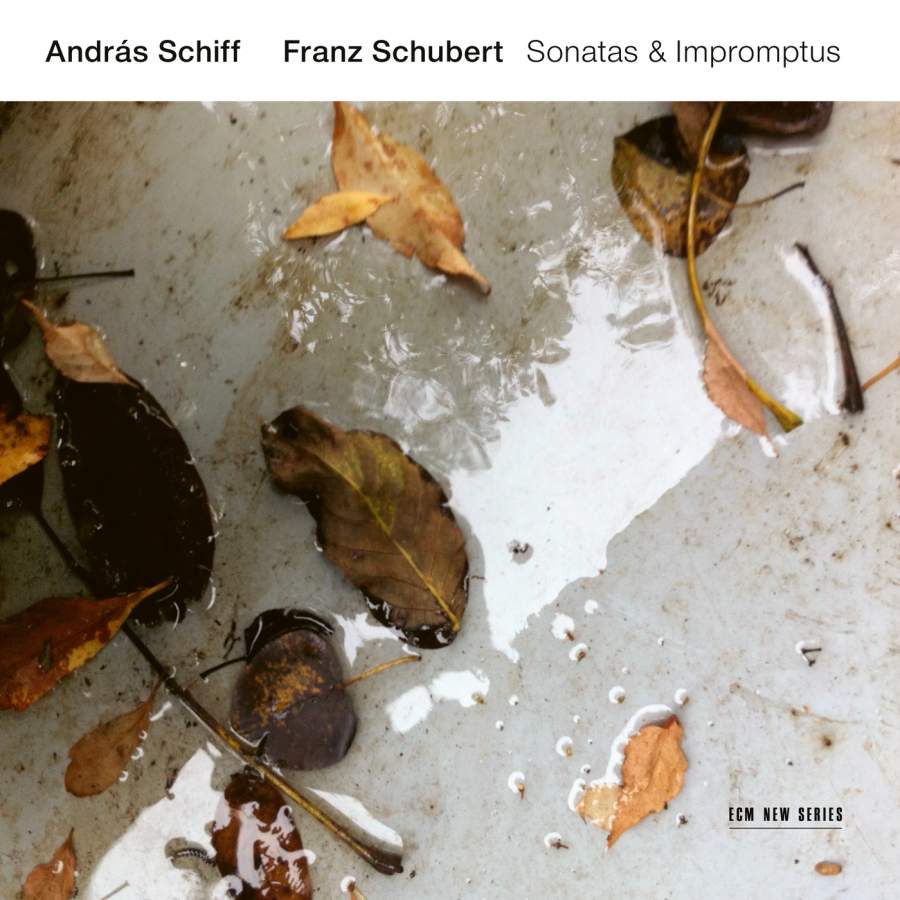 András Schiff’s purchase of a fortepiano in 2010 transformed a long-held fascination with the instrument into a full-blown love affair. One that has blossomed into admired recordings of Beethoven and Schubert, to whose late piano sonatas he returns on disc after a four-year interval with a masterly feel for both instrument and music.

Review: Music Comes Out of Silence: A Memoir (András Schiff)

It may not be a memoir, but boy does András Schiff have plenty to say.

The pianist, whose Schubert album has won Limelight's Recording of the Year 2019, tells us about the most terrifying piece of music he knows.

A rare but supremely rewarding opportunity to be in the presence of musical royalty.

One of the foremost interpreters of Bach, the Hungarian-born, English pianist tells us about his favourite composer, what counts as interpretation, and studying with the fierce Ferenc Rados.

Here are two exceptional reissues. The Brahms consists of 1980s recordings featuring András Schiff with the Takács Quartet in the F Minor Piano Quintet, and with Viennese colleagues in the Horn and Clarinet Trios. VPO principal clarinetist Peter Schmidl is heard in the Clarinet Quintet. If that weren’t enough, Schiff plays the four-hand Variations on a Theme of Schumann, joined by no less a partner than Georg Solti. This fine collection covers works from all periods of Brahms’s life, but is especially recommendable for the autumnal late works. An interesting comparison may be made with the heart-on-sleeve Clarinet Quintet played by a Viennese ensemble of an earlier era, in the massive but treasurable Westminster Chamber Music collection. Fascinating generational differences. The ASMF disc restores Argo recordings from 1968 when Neville Marriner still played violin with the ensemble. Boccherini’s late quintet (one of over a hundred of the composer’s works in this form) is typically gentle and mellifluous, while Mendelssohn’s Octet is a recognised masterpiece. Both are very well played, though I think the Academy’s English good manners suit Boccherini better.

I found these performances of Schubert’s two Piano Trios sublime. I’ve long admired Schiff’s Schubert Sonatas, especially his intimate affectionate phrasing – which is, admittedly, sometimes a little too affectionate. The performances are wonderfully persuasive, with steady tempos which never drag and impressive chemistry (he and the violinist are married). I’d never sampled Miklós Perényi’s playing before, but on the strength of these performances, I thinks he’s been seriously underestimated. The trio play off each other and don’t “break out” jarringly with their solos and remain, in character, as it were, to preserve the existing mood and the architecture of the whole. What I also loved was the balance between exuberance and reflection. I sometimes think this calibration is even more important in Schubert than in Mozart. The B-major trio is obviously the sunnier of the two but it’s the later, E flat D 929, one of Schubert’s last chamber works, composed under the shadow of death, which moved me indescribably. Despite the key signature, which in Beethoven heralds heroic deeds etc, here is Schubert at his most declamatory, but also at his most ruminative. Some commentators discern a decline in quality of the last two movements but you’d never…