Spanning 10 hours, this 11-volume compendium of Schumann’s ‘complete’ songs by Christian Gerhaher marks the first survey committed to disc by the same singer (Hyperion’s Graham Johnson-curated intégrale dispersed among several voices). While much of the material was newly recorded between 2017 and 2020, some pieces date back as far as 2004 and 2007 although all share a comparably well-framed balance between voice and piano. 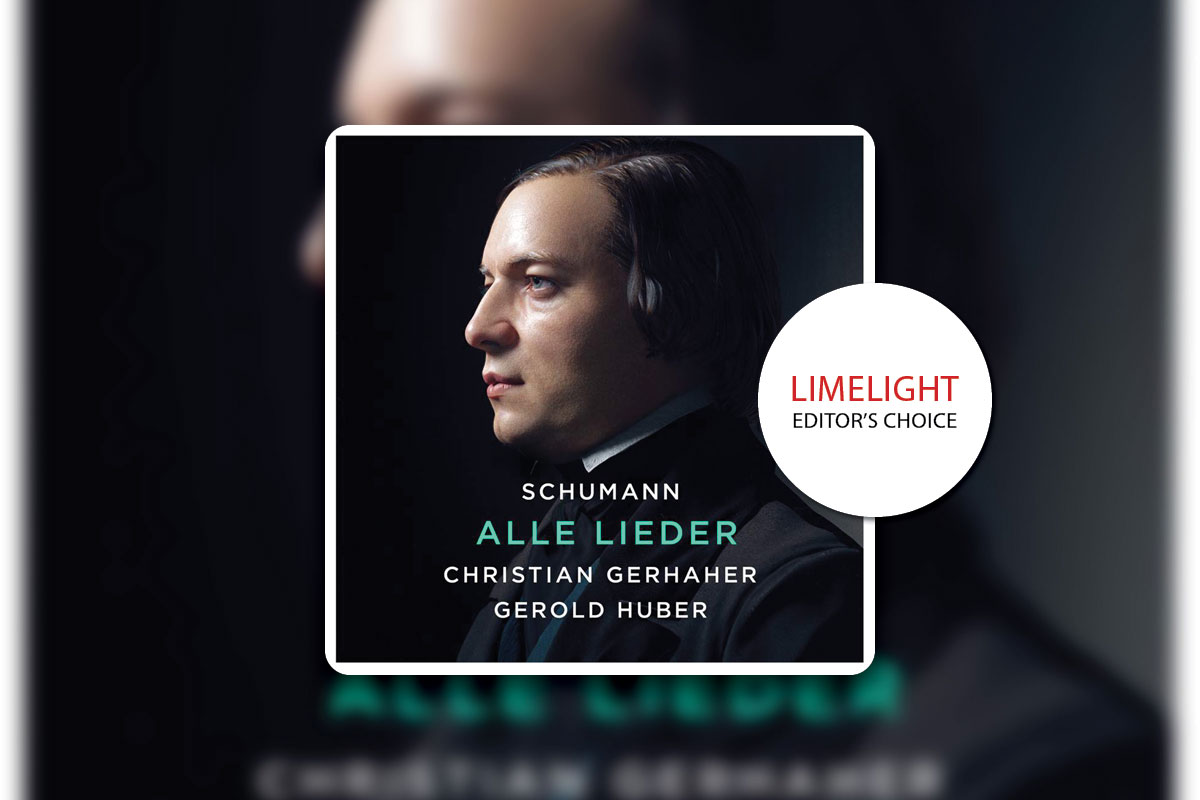 Gerhaher’s first encounter with Schumann’s songs prompted him to abandon his university studies in philosophy and entice former schoolmate Gerold Huber to join him in forming what has since been hailed as “the greatest partnership in singing”.

Gerhaher’s claim to sole authorship (albeit shared with Huber) rather overstates the matter, Sibylla Rubens sharing vocal duties on the Op. 64 Romanzen und Balladen and Rückert’s Liebesfrühling , Camilla Tilling in Myrthen , Julia Kleiter on Frauenliebe und -leben , and several others variously corralled in for the rarely recorded duets and trios. The supporting voices add...