When oboist Diana Doherty had to cancel her two performances through illness some deft last-minute footwork by conductor Umberto Clerici and Sydney Symphony led to a concert to assuage even the keenest of the popular virtuoso’s fans.

Instead of Richard Strauss’s concerto concertgoers were treated to a tight and well-shaped performance of Mendelssohn’s ‘Scottish’ Symphony No 3, inspired by his visit to the ruins of Holyrood Chapel near Edinburgh. 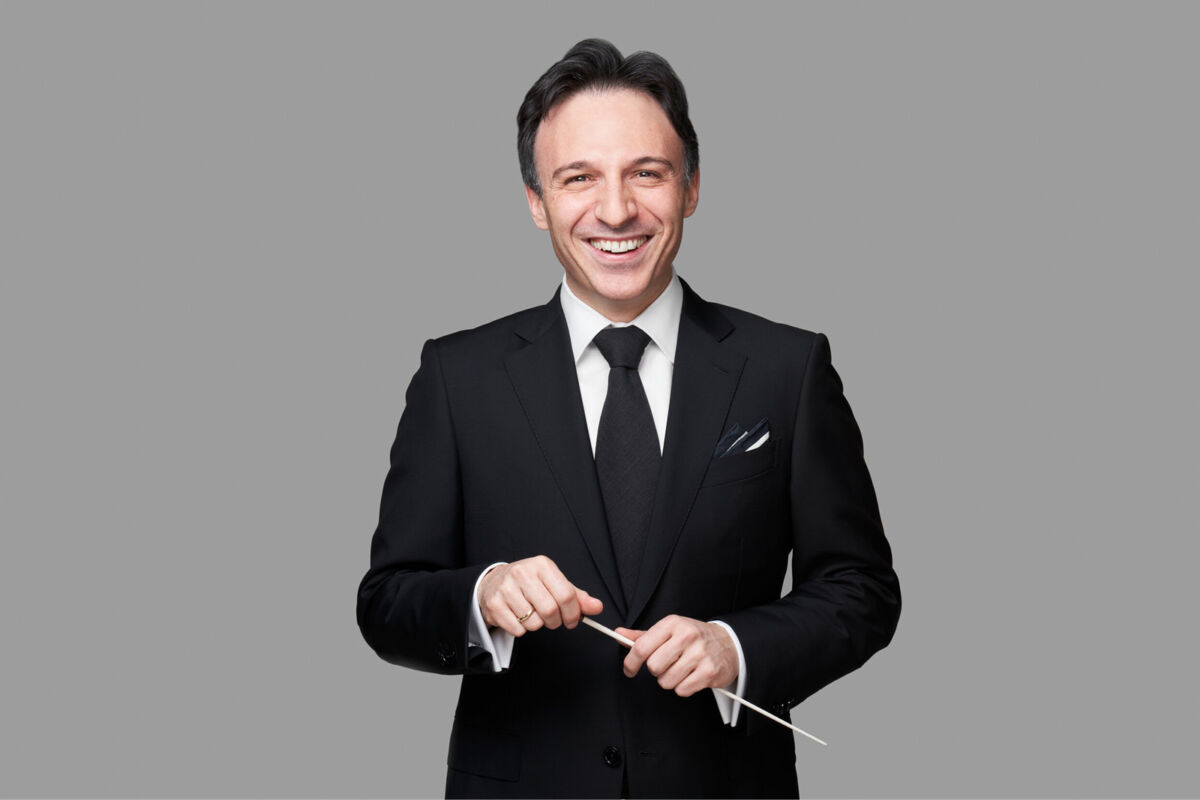 In contrast to the blazing sun and blue skies of its cousin the Italian Symphony, the moods of Op. 56 are as changeable as the Scottish weather, and Clerici took us through the misty opening before the dramatic winds and rain scud across the landscape. The dance-like second movement, with Francesco Celata’s clarinet leading, had just the right amount of heft for us to believe this was a Highland reel, although Mendelssohn did not use actual Scottish melodies.

The five horns, led by Guest Principal David Evans, were in full voice for the finale of this finely nuanced but precisely detailed performance under Clerici’s baton, and the orchestra was in top form, having warmed up with an invigorating...