Like his contemporary Sergei Rachmaninov, the magnificently idiosyncratic Russian composer Alexander Scriabin (1872-1915) was an outstanding pianist and is particularly renowned for his large body of piano music. His ten piano sonatas, especially those from No 6 onward written during the last four years of his life, are complex expressions of an increasingly personal, atonal and synaesthetic harmonic language. 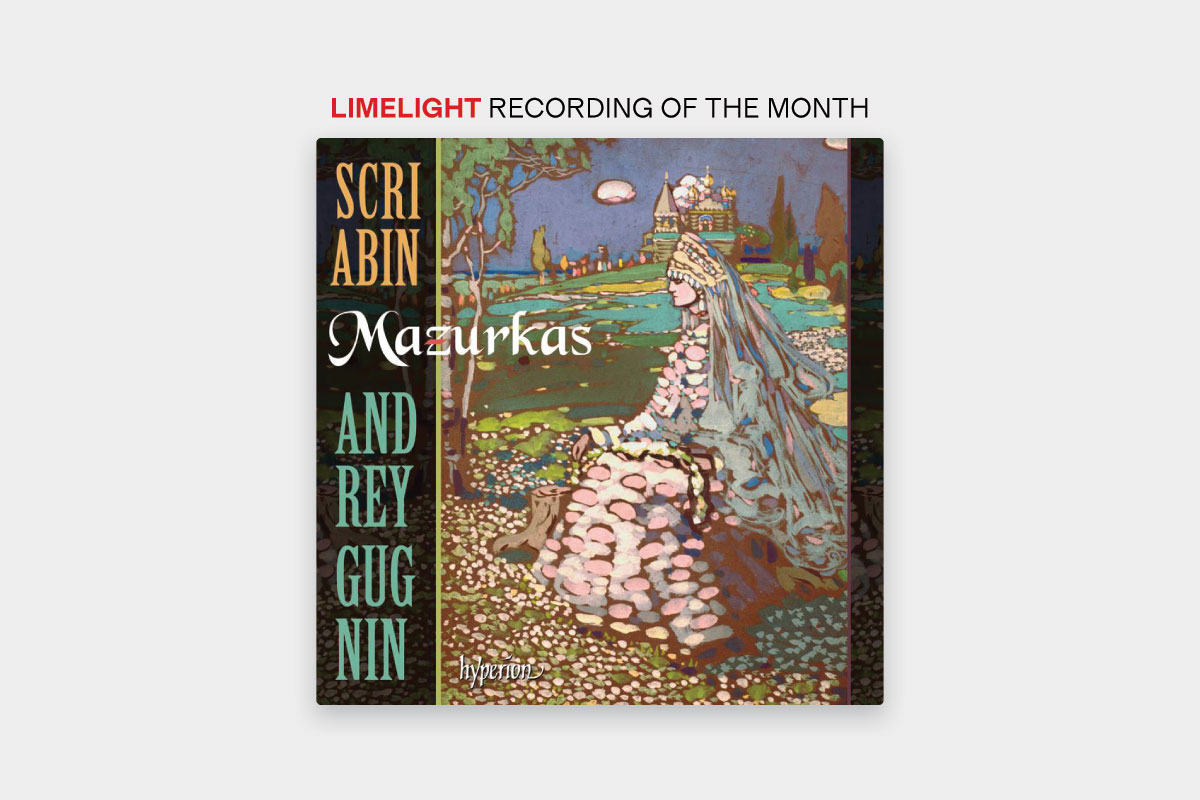 By 1904, Scriabin had concluded that the world was created by his own mental activity and that truth was an illusion; his musical direction reflected this new conception of reality by moving away from conventional tonality. His horrific death at 43 from blood poisoning caused by a boil on his lip cut short a rich life characterised by experimentation and mystical intensity.

Earlier in his musical journey though, and indeed from a young age, Scriabin displayed a love of and fascination with dances, and the passionate, hyper-emotional mazurka was a favourite. This Polish musical form had of course been reconfigured and popularised by Frédéric Chopin, of whom Scriabin was an enthusiastic admirer. Scriabin wrote a...