Success in the arts is never a given and for many, a rare thing, and a question most hopefuls ask – or avoid – is: will I make it? As Ross Smith writes in this massive (512-page), self-published memoir/writing-life manual, “It’s a question few of us want to be confronted with because all of us, regardless of our experience, want to believe we will monetise our talent. The harsh reality is the majority of us won’t.” 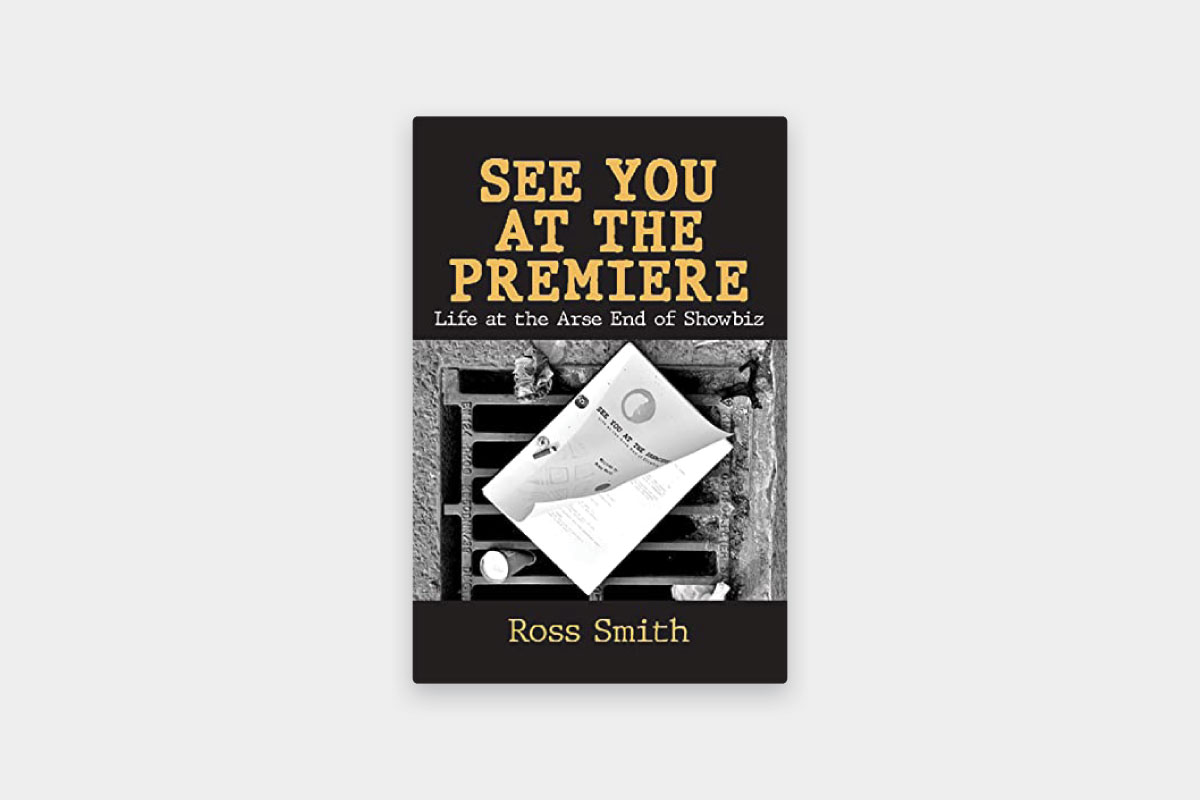 Smith, writing variously as David Hastings (playwright) and Richard Mathews (screenwriter) has endured his fair share of harsh reality as well as a decent serve of success. Like so many writers, it was his dream from childhood. It stayed with him through university – Oxford – where he writes of his poetry tutor that he, “reminded me of ‘a chunky sweater’.”

Smith began writing seriously at 16, in 1979. Five years later he’d had a sketch on BBC television. In 1985 the David Hastings sci-fi send-up Invasion of the Cathode Rays hit the...