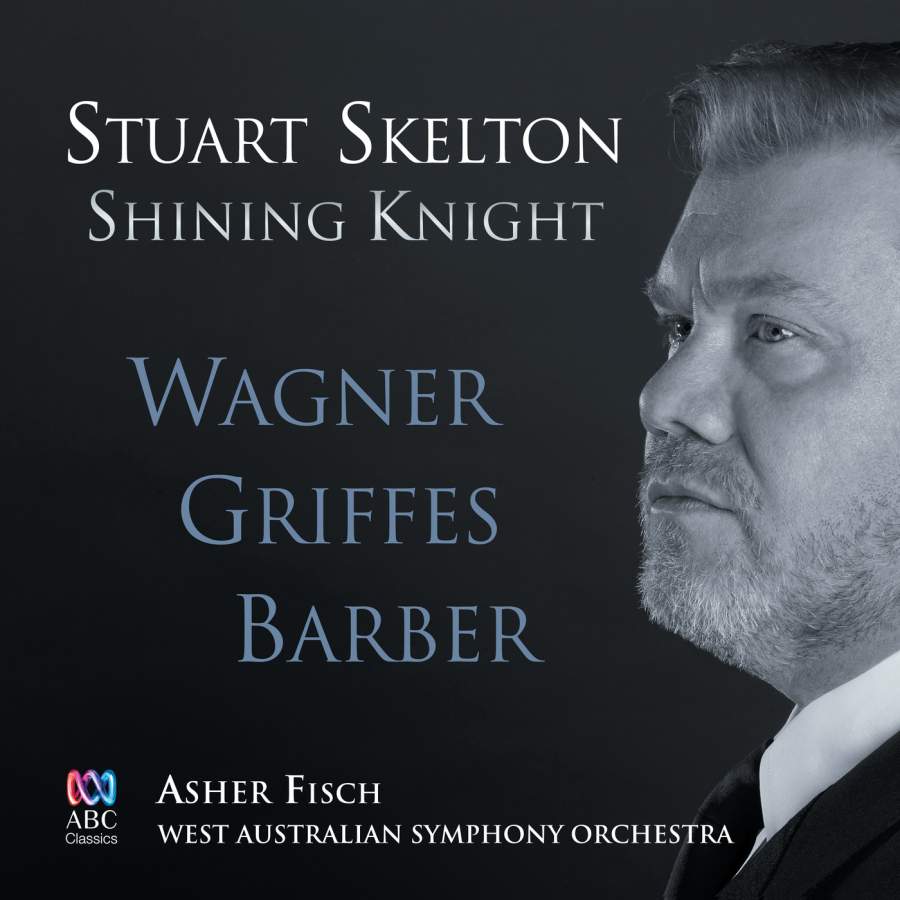 Although this solo recording from Stuart Skelton is long overdue, it’s entirely worth the wait, I’m happy to report. The unique qualities of his instrument are all here: the thrilling top, the power to spare, the luxurious timbre. Plus he’s in happy, inspired partnership with the brilliant West Australian Symphony Orchestra, led by its marvellous Principal Conductor Asher Fisch. What more could one wish for?

First cab off the rank is Allmächt’ger Vater, blick herab from Wagner’s Rienzi, attentive to detail and dispatched with an elegance that makes much of the vocal writing’s delicate filigree. Appropriately hymn-like, it’s a remarkable opener to the disc and one to be savoured, not least for WASO’s playing.

Equally impressive is In fernem Land, which moves naturally from thoughtful introversion to thrilling assertiveness, a life journey distilled into five minutes of glorious song.

Anything that follows the above is likely to be somewhat of a comedown, and so it is with the disc’s second half of Wesendonck Lieder and songs by Griffes and Barber. However, despite the former’s rather slight text, Skelton’s perfect control and  burnished timbre, as well as WASO’s distinguished playing, put them across well. Perhaps what’s missing is the strong dramatic commitment he brings to the preceding selections, and this goes for the other songs as well. Still, this is very classy singing and the Wagner excerpts could scarcely be improved upon. Undeniably one for the collection.