It’s third time lucky for Ensemble Offspring and its latest batch of high energy new works. Shivers on Speedwas originally programmed for 2020, then bumped to July 2021, only to be cancelled again. Now this resilient bunch of thrill-seeking virtuosos present the first post-2021-lockdown show at the Sydney Opera House. Granted, it is to a small audience in the cosy and acoustically-underwhelming Utzon Room but, hey, it’s LIVE. 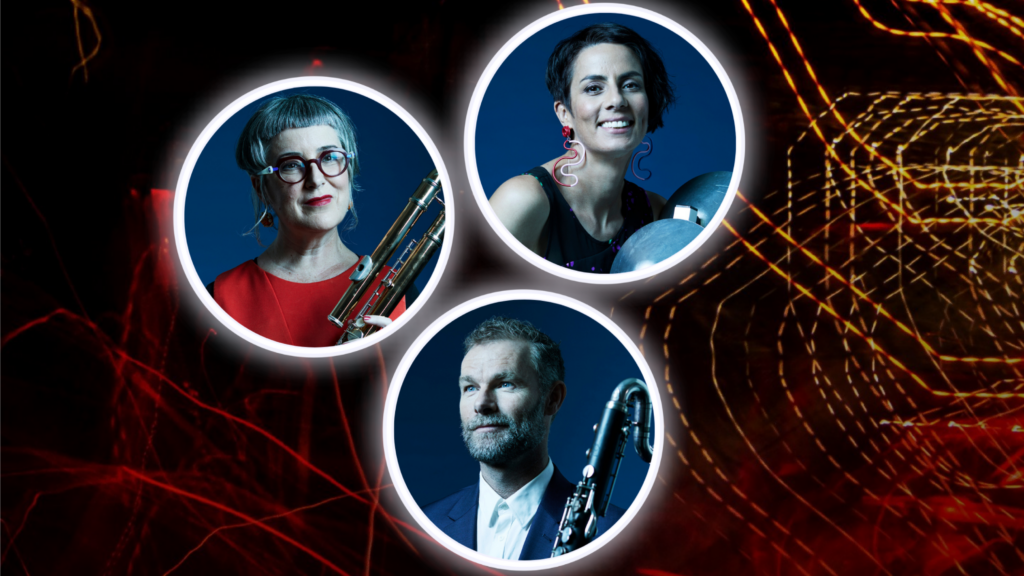 It is also very fine. Artistic director Claire Edwardeshas assembled six works which deliver on the promise of a hot mess of premieres from around the world.

Benjamin Kopp begins with the oldest work on the program, Karen Tanaka’s Techno Etudesfor piano solo, written in 2000. He jumps into the perpetuo motolike a stunt man onto a runaway train, taking the audience with him in a breathless, white-knuckle ride.

Two of the night’s world premieres are Ensemble Offspring commissions, and they’re both cracking works. The concept behind Nicole Murphy’s Click Farmis the rather chilling vision of internet bots mimicking human behaviour to the point...