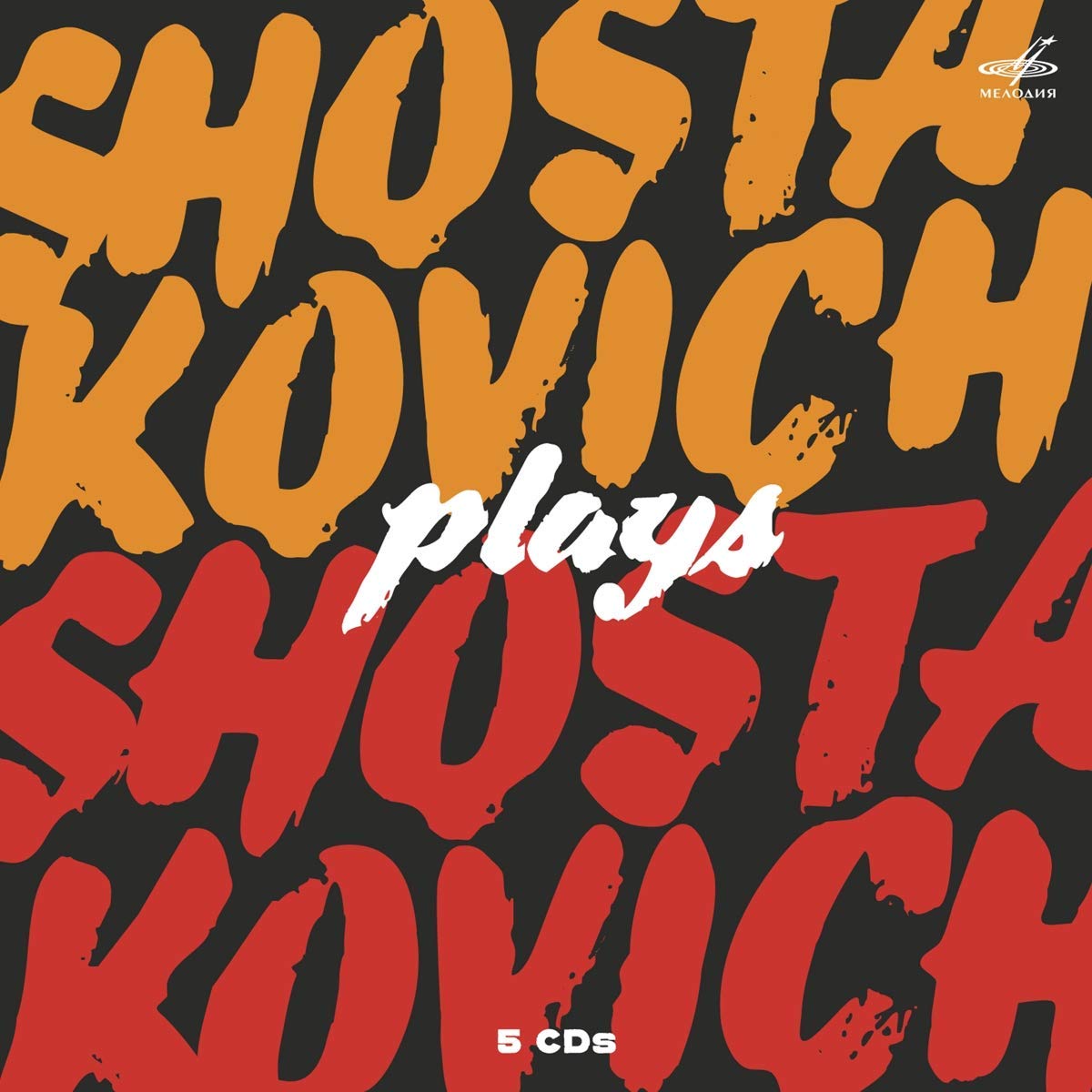 When Shostakovich graduated from the Leningrad Conservatory in 1923 it was as a pianist and, until a recurring weakness in one hand curtailed his playing, for a while he was in demand as a soloist, especially in his own music. Although he composed relatively little for piano, he did record some of his works for EMI in the late 1950s. This revelatory and intensely affecting set, recorded between 1946 and 1968 and now decently remastered, comes from Soviet sources and is, in a word, irreplaceable.

The first disc and a half presents 13 of the 24 Preludes and Fugues, Op. 87 more naturally recorded, and in performances significantly more searching than EMI’s. Shostakovich seems to favour the darker pieces, and his interpretations are achingly concentrated, focusing on harmonic development, balance and voicing. Recording venue and date are unknown, but these bleak, inwardly focused explorations are mandatory readings.

The Fantastic Dances, Children’s Notebook and excerpts from the lesser Preludes, Op. 34 hail from Moscow 1947 and while lively enough are bathed in a sea of background hiss. The two live piano concertos feature the composer, coughs and all, with Moscow orchestras under Samuil Samosud (1957) and Alexander Gauk (1956) respectively. The First is a little rough and distorts at times but is a far more audacious performance than his contemporaneous French EMI recording with Cluytens. The Second is a hair-raising ride of dare-devil pianism.

Chamber music is represented by the Cello Sonata with Shafran, the Violin Sonata with Oistrakh, the Second Piano Trio from 1947 with Oistrakh and Sadlo, and the Piano Quintet with the composer and the Beethoven Quartet from 1955. Shafran and Shostakovich are quite brilliant and well caught for 1946. As Steven Isserlis has said, “Shafran was unlike anyone else… His vibrato, his phrasing, his rhythm… he was incapable of playing one note insincerely; his music spoke from the soul”. All that comes across loud and clear here. The sound for Oistrakh in the sonata, privately recorded in Shostakovich’s apartment in 1968, is rough as guts and frequently seat-of-the-pants, but the sense of history and the fly-on-the-wall feeling is mesmerising. The Trio and Quintet performances are a little edgy on the ear but uniquely gripping, the latter especially so.

Most remarkable of all is the final disc, which features the song cycle From Jewish Folk Poetry. Preserved in excellent 1956 sound, the idiomatic Soviet-era singers give a deeply moving reading of this underrated masterpiece. Finally, the Tenth Symphony, performed in its piano four-hands transcription by Shostakovich and his friend and fellow composer Mieczysław Weinberg the year after Stalin’s death is a document of incalculable historical value. Extraordinary stuff.