“There is no memorial above Babi Yar, the steep ravine is like a crude tombstone.” So begins Yevgeny Yevtushenko’s poem commemorating the Nazi massacre of tens of thousands of Jews outside Kiev in 1941. Written 20 years later, the poem caused a furore in Soviet Russia, still in denial about its antisemitism. Deeply touched by the poetry, Shostakovich used it and other Yevtushenko works to create a lasting musical memorial to the victims. So controversial was the symphony that its Russian premiere was closed to the public. Poet and composer were forced to make changes to the text. 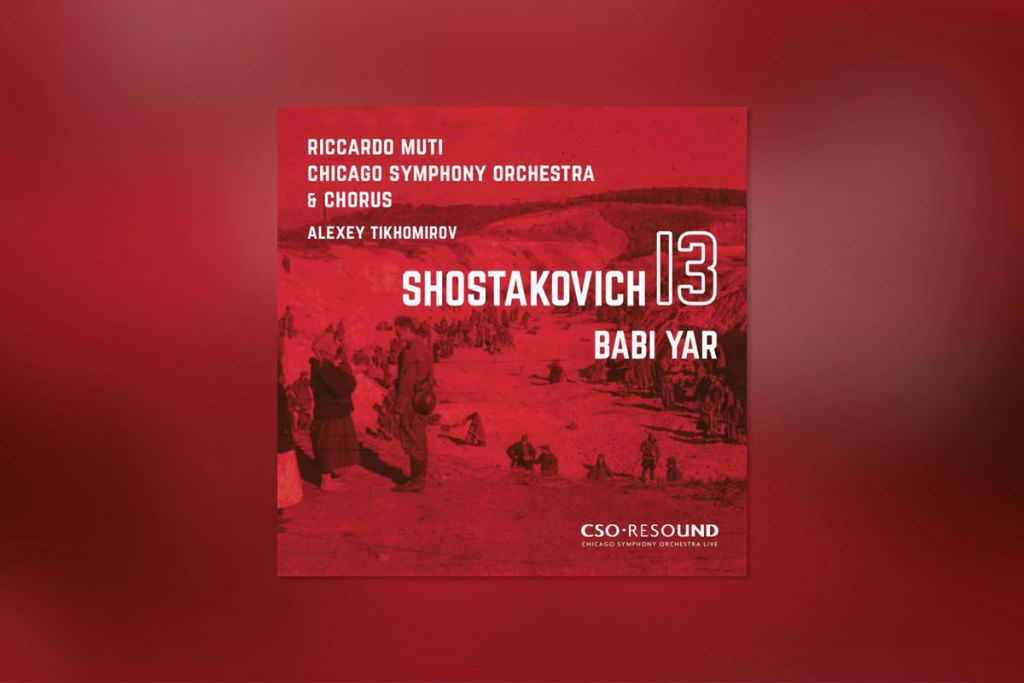 The symphony’s western premiere was no less dramatic. A microfilm of the work was smuggled out of Russia, the words translated into...