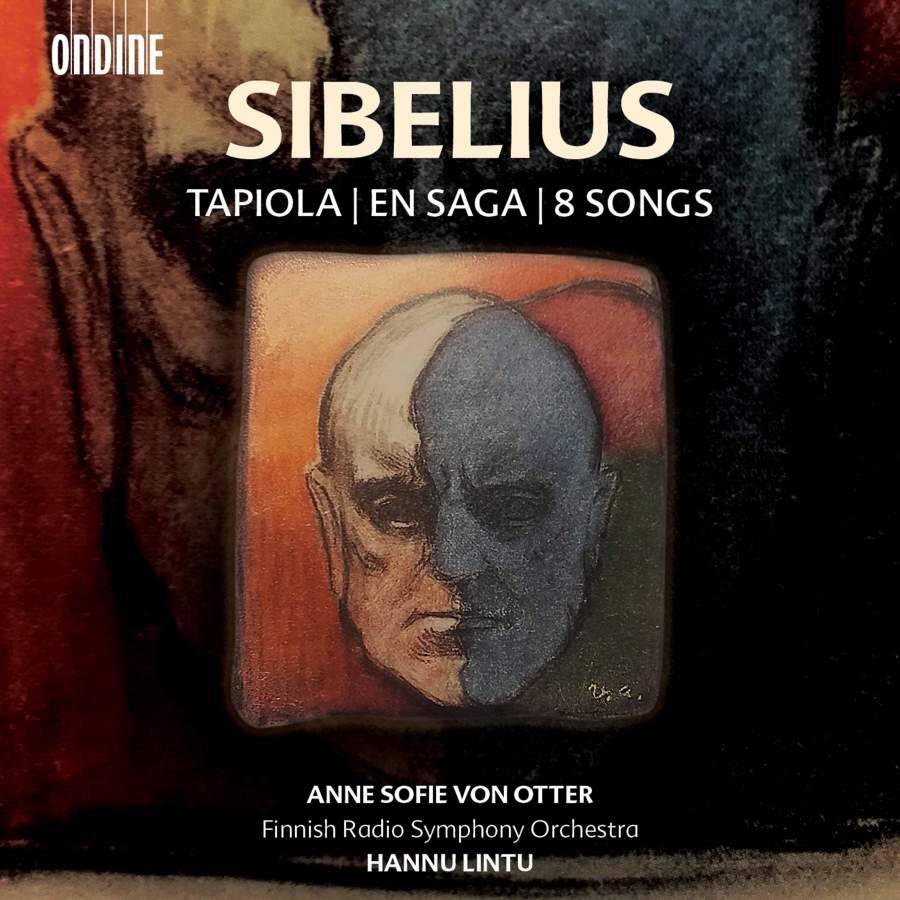 The superior orchestrating skills of Finland’s most famous composer Jean Sibelius are clearest in the seven symphonies for which he is justifiably renowned. They are also equally manifest in his tone poems, two of which receive new treatments here from Finns Hannu Lintu and the Finnish Radio Symphony Orchestra.

Like his musical predecessor Richard Wagner, Sibelius took great inspiration from Nordic folklore and epic poetry, and there are many echoes of Der Ring des Nibelungen in this program. Tapiola (1926) has been read as a musical description of Tapio, the wood nymph who inhabits the “thick, dark forests” of The Kalevala, Finland’s national mythic saga. However, the composer cautioned against too literal a reading, noting, “My inspiration for Tapiola came wholly from nature, or even more accurately from something inexpressible in words.”

Mysterious and intense, Tapiola evokes dense landscapes, flashes of light, violent storms and features stunning shimmering strings throughout – not for nothing is this regarded as Sibelius’s last great orchestral work. Dating from three-and-a-half decades earlier, En Saga (1892) demonstrates a
similar and enduring preoccupation with myth and the Finnish landscape.

More delights await: eight (of the nearly one hundred) songs Sibelius wrote, originally for voice and piano but often featuring expansive orchestrations by Sibelius himself and others. Those included here are lesser-known, and orchestrated and arranged by contemporary Finnish composer Aulis Sallinen (b. 1935).
All but two are settings of works by Johan Ludvig Runeberg (1804-1877), a major Finnish poet and a favourite of Sibelius’s.

Sallinen’s orchestrations were specifically written and arranged for the magnificent Swedish mezzo-soprano Anne Sofie von Otter, whose performances here are an utter delight. Highlights include Kyssens hopp (The Kiss’s Hope) and Under strandens granar (Under the Fir Trees on the Shore), a chilling story of mother and small son both kidnapped by Nix (the spirit of water and pools) with a dramatic climax that is palpably terrifying and superbly measured.

Von Otter is nuanced, dramatic and controlled, articulating every vocal action with power and precision. Ondine’s Super Audio recording is nothing short of magnificent, fairly leaping out of the speakers with a presence so powerful it could almost be touched, and the erudite liner notes include song lyrics in Finnish with English translations. I am unable to fault this package, which is worth the price of admission for the extraordinary performance of Tapiola alone. Sibelius fans should really seek this one out.