The seemingly inexorable decline of commercial recording seems to have been arrested if recent recording activities are anything to go by. The 25-year-old Klaus Mäkelä, whose Sibelius cycle as Chief Conductor of the Oslo Philharmonic Orchestra has just been released, is only the third conductor to have signed exclusively to Decca Classics in its 93-year history, following George Solti in 1948 and Riccardo Chailly in 1978. And what an event it is! Sibelius’s symphonies are as different from each other as Beethoven’s or Vaughan Williams’, creating a unique musical universe and present a formidable technical and creative challenge to any conductor. Mäkelä is 25! 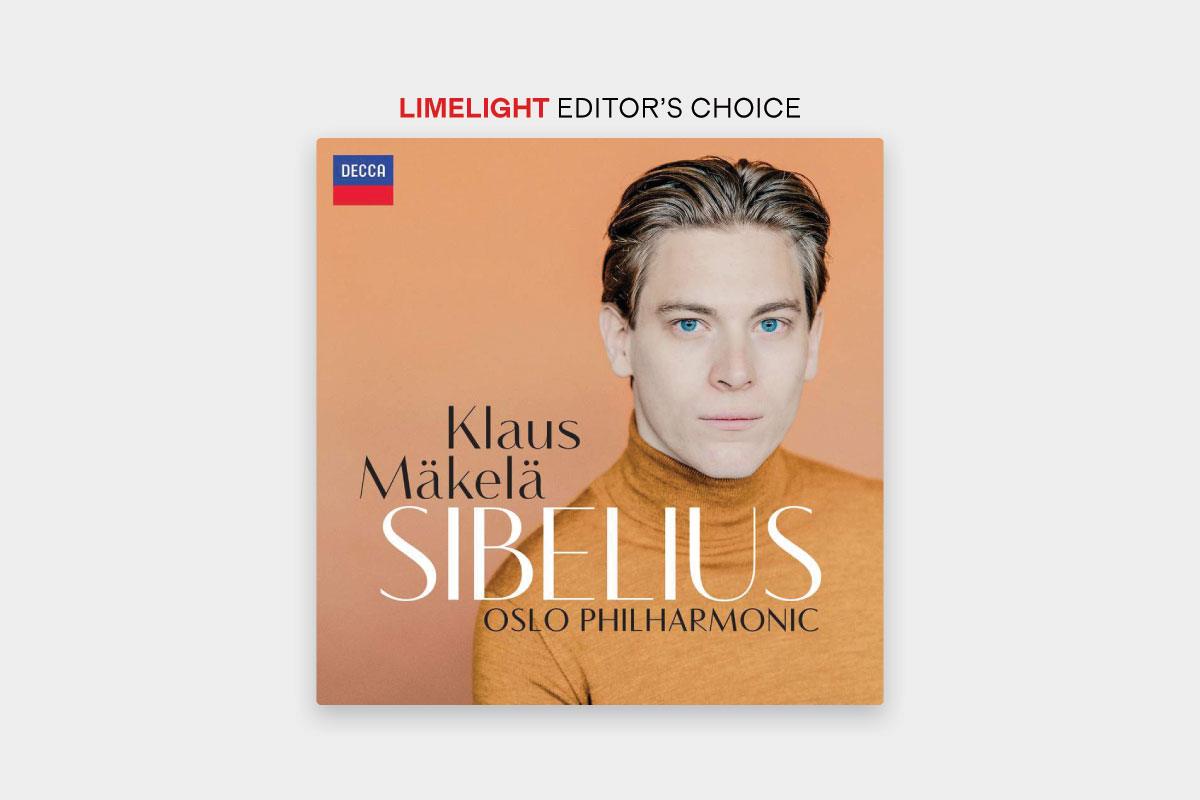 In the First Symphony, he winds a spell from the ominous sounding clarinet solo over timpani which abruptly stops, leaving the impression of complete desolation. Mäkelä made the merciless north winds sound like the hellish blasts in Tchaikovsky’s Francesca da Rimini . From early on, he demonstrates this mastery of combining lyricism, nobility and anxiety and, at the very end of the work, a grandeur both bleak...