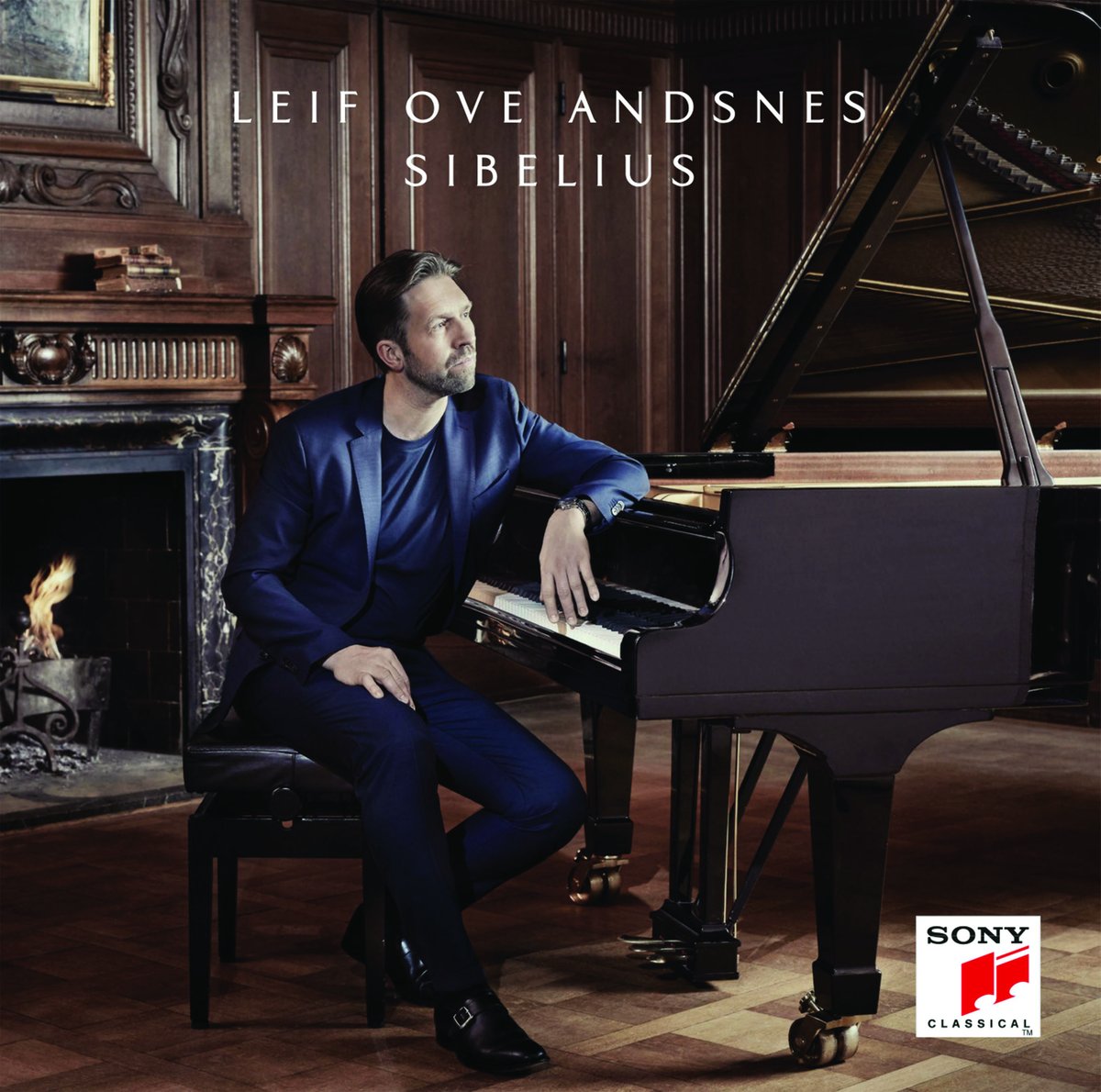 When Erik T Tawaststjerna embarked on his exhaustive 10 CD survey for the BIS Sibelius Edition, many collectors were surprised to discover the number of piano pieces that Sibelius churned out over his active writing years. The volume and variable quality was a daunting prospect for those wishing to sift the wheat from the chaff; much of it written to stave off financial ruin.

In the booklet for this release, Leif Ove Andsnes laments “how can there be a major composer out there with such accessible music that people don’t know?” There have been only a handful of selected recitals over the years – Folke Gräsbeck’s lovely tribute on the composer’s 100 year old Steinway does overlap partially – so Andsnes’ high profile and enlightened selection should help spread the word.

He might not have uncovered a lost masterpiece but he has chosen those intimate miniatures that carry traces of the composer’s distinct voice. The glittering opening of the Impromptu Op. 5 No 5 inspired by the zither-like kantele (a Finnish folk instrument) might be reminiscent of Liszt in watery mood, but then the bardic tune underneath could be no one else. Glenn Gould was fascinated by and recorded the Three Lyric Pieces Op. 41 (named Kyllikki after one of Lemminkäinen’s maidens) and the Sonatina Op. 67. The former might seem like a transcription of an orchestral work with its tremolando chords, the latter, an enigmatic neo-classical construct.

There are plenty of mood pieces evoking the dark Karelian forests, but even the more genial salon trifles have such Sibelian touches as asymmetrical phrase lengths and unsettling harmonic ambiguity. Those flavours are at their most distilled in the Five Esquisses, his last published piano work; frozen landscapes of gaunt beauty. It is apparent that his Nordic impressionism is not just a result of his particular style of orchestration but comes through in black and white, just as Munch’s haunted visions remain as vivid in his woodcuts.

Andsnes is the ideal interpreter of this material; his impeccable musical taste can seem cool and aloof in the concert hall, but given the intimacy of the listening room one can savour his subtle tonal coloring and precisely balanced voicing. He maintains clarity in the densest passages and never makes an ugly sound. Tempi are ideal and he doesn’t distort the phrasing with agogic adjustments; his rubato flows naturally off the page. This fine disc is a tempting tasting plate for both curious casual collectors and dedicated Sibelians.