Singing in Tongues marks the 35th anniversary of the Melbourne-based ELISION ensemble in characteristically provocative and satisfying style with this compendium of two challenging compact operas and a song cycle by Perth-born, long-time collaborator, Liza Lim. 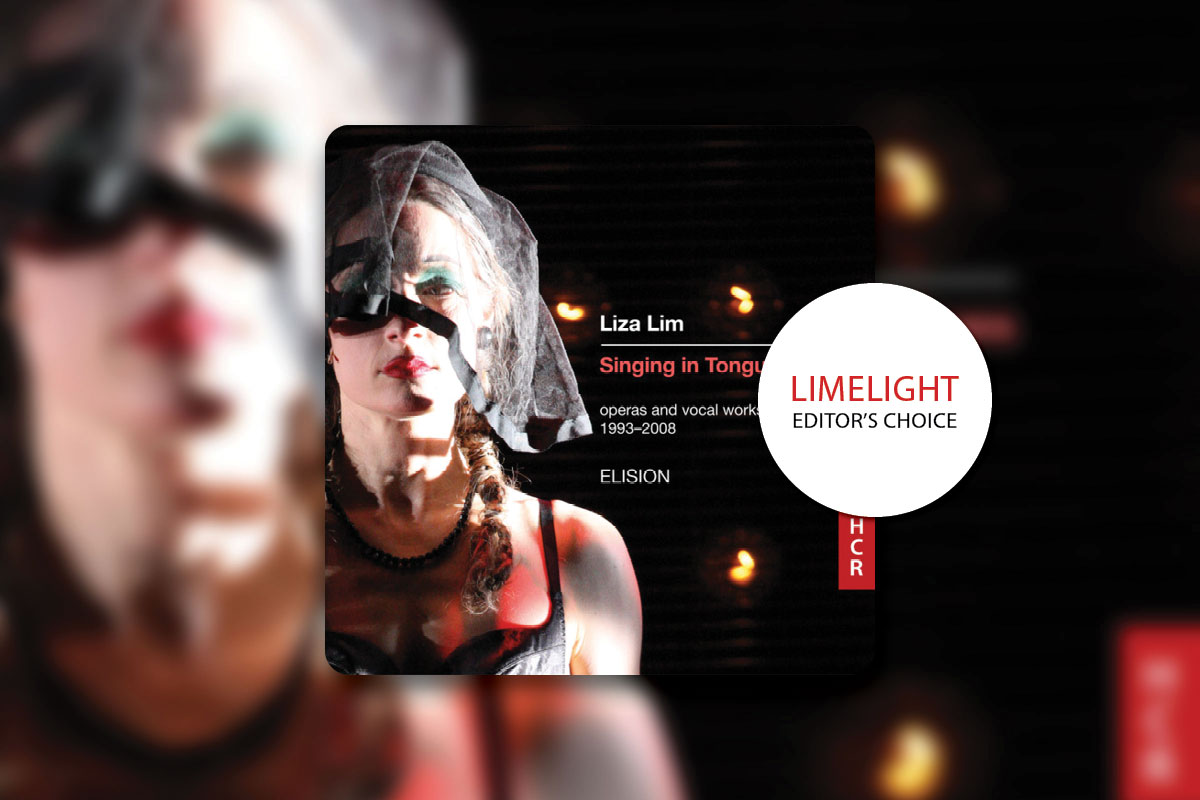 The self-styled “transcultural” Lim’s signature eclecticism is to the fore here, fusing Greek tragedy, chivalric romance and the Mahabharata in scores that embrace – at times positively exult in – atonal exuberance even while managing to remain solidly rooted in character and often emotionally combustible music.

It’s not, it has to be said, immediately accessible (even agreeable) to the ear; a quandary not aided by the absence of any libretto or texts. But repeated listening alerts one to Lim’s craftsman-like sculpting of texture and detail, her exactly esoteric instrumental and vocal demands, and, not least the impressive concentration and commitment of ELISION under the guidance of conductors Sandro Gorli, Simon Hewett, Jean Deroyer and Manuel Nawri.

Described as a “memory piece in seven parts”, The Oresteia is a potent amalgam...

Playing Up: The Trombone

Playing with the ELISION Ensemble for the first time was a wild ride – which is just how Ben Marks likes it. Now, he is discovering startling new possibilities for the trombone as composers explore the sounds ‘in the cracks’.