Anyone who comes to this show after a steady diet of Tudor history books and documentaries may find themselves clutching at their pearls. SIX the Musicalis flashy, sassy, light on and slightly loose with the facts about Henry VIII and his six queens, and loudly loaded with original songs that make it as much a pop concert as a musical. Indeed it’s probably aimed at fans of contemporary pop princesses, though anyone who enjoys energetic musical theatre will likely get a kick out of this 75-minute feminist romp. 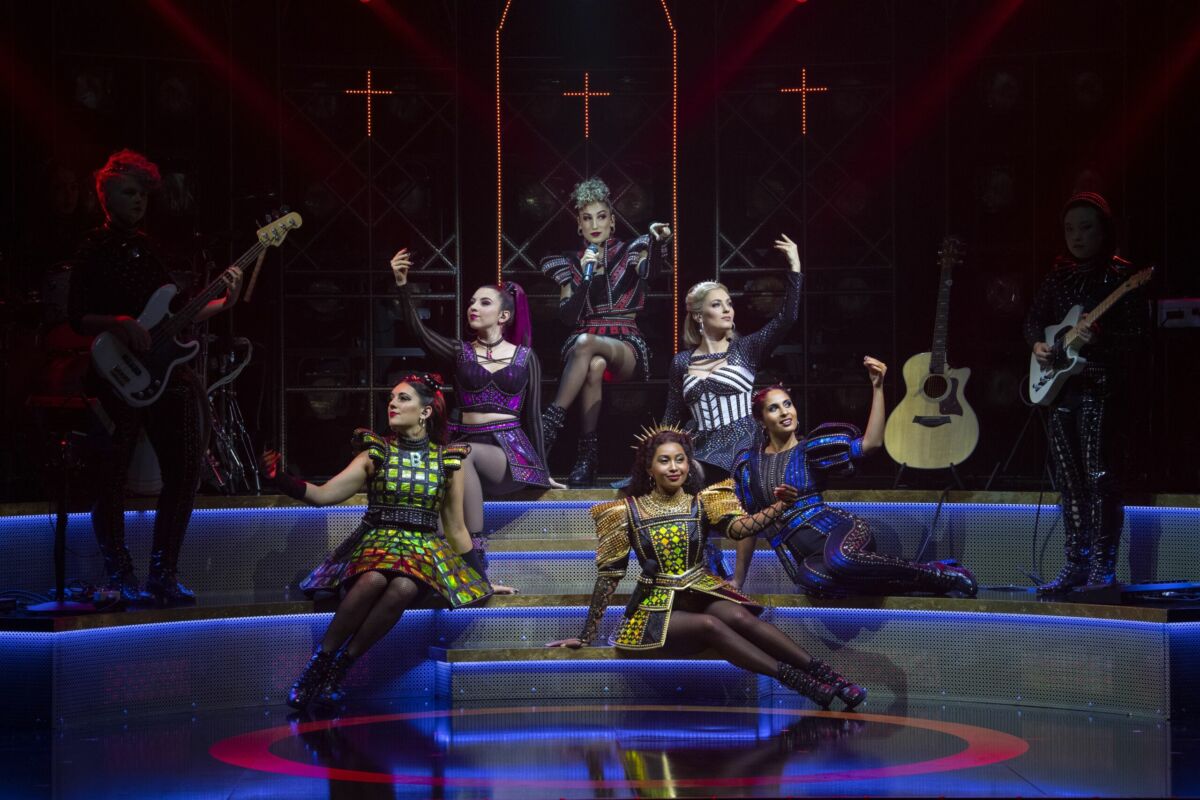 SIXwas co-written by Toby Marlow and Lucy Mosswhile they were studying English literature and history, respectively, at Cambridge University. An instant hit of the 2017 Edinburgh Festival Fringe, it moved on to the West End, Broadway and the Sydney Opera House, where a planned national tour began in early...