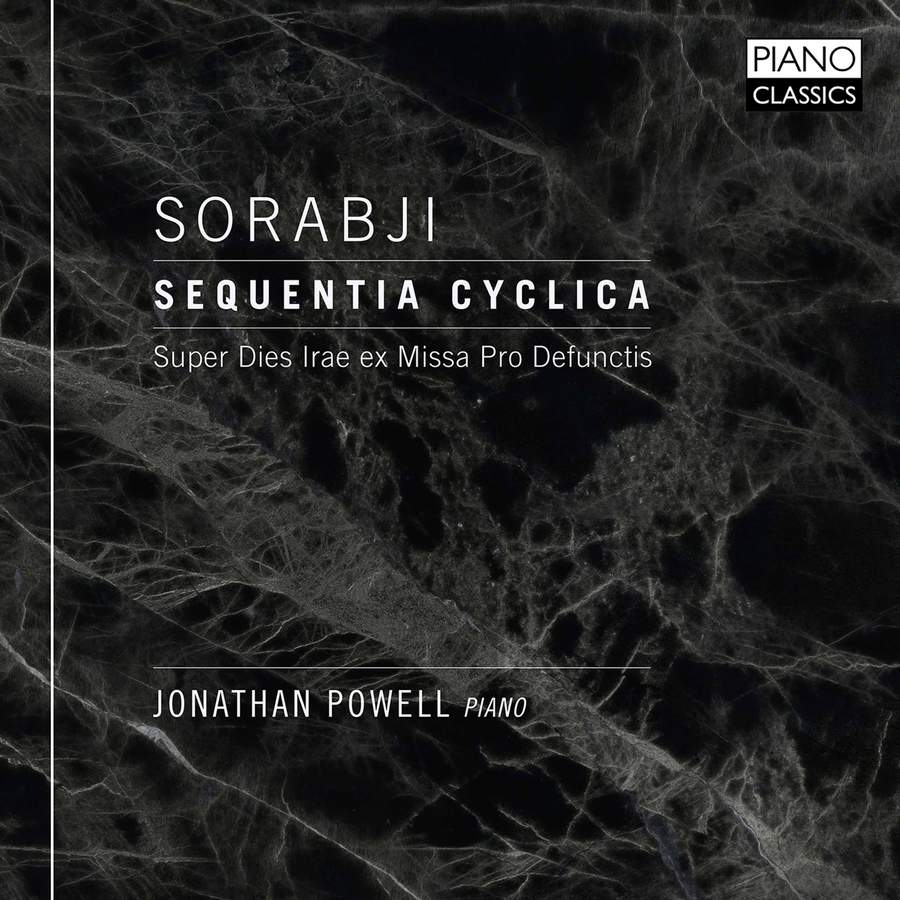 The Dies Iraetheme, a piece of Gregorian chant attributed to Tommaso de Celano (1200-1260), remains familiar from its appearances in later music, notably in the works of Rachmaninov and the finale of Berlioz’s Symphonie Fantastique. The solo piano work Sequentia Cyclicaby Kaikhosru Shapurji Sorabji (1892-1988), recorded here for the first time, consists of 27 variations on that well-known theme.

Another interesting voice emerges from the melee of the mid-20th century.

Jonathan Powell on the challenge of Kaikhosru Sorabji

Clive Paget talks to a pianist who has climbed 20th-century music’s Everest – and more than once.