In this concert, the Australian Romantic & Classical Orchestra combined a stone-cold classic (Schubert’s Octet in F major D803) with a lesser-known work (Joseph Eybler’s String Quintet in D major). Explaining the pairing, Co-Artistic Director Nicole van Bruggen says that, “One of my favourite artistic aspirations for the Australian Romantic & Classical Orchestra is to present composers from the 18th and 19th centuries who have undeservedly been forgotten or neglected alongside those we know and love.” 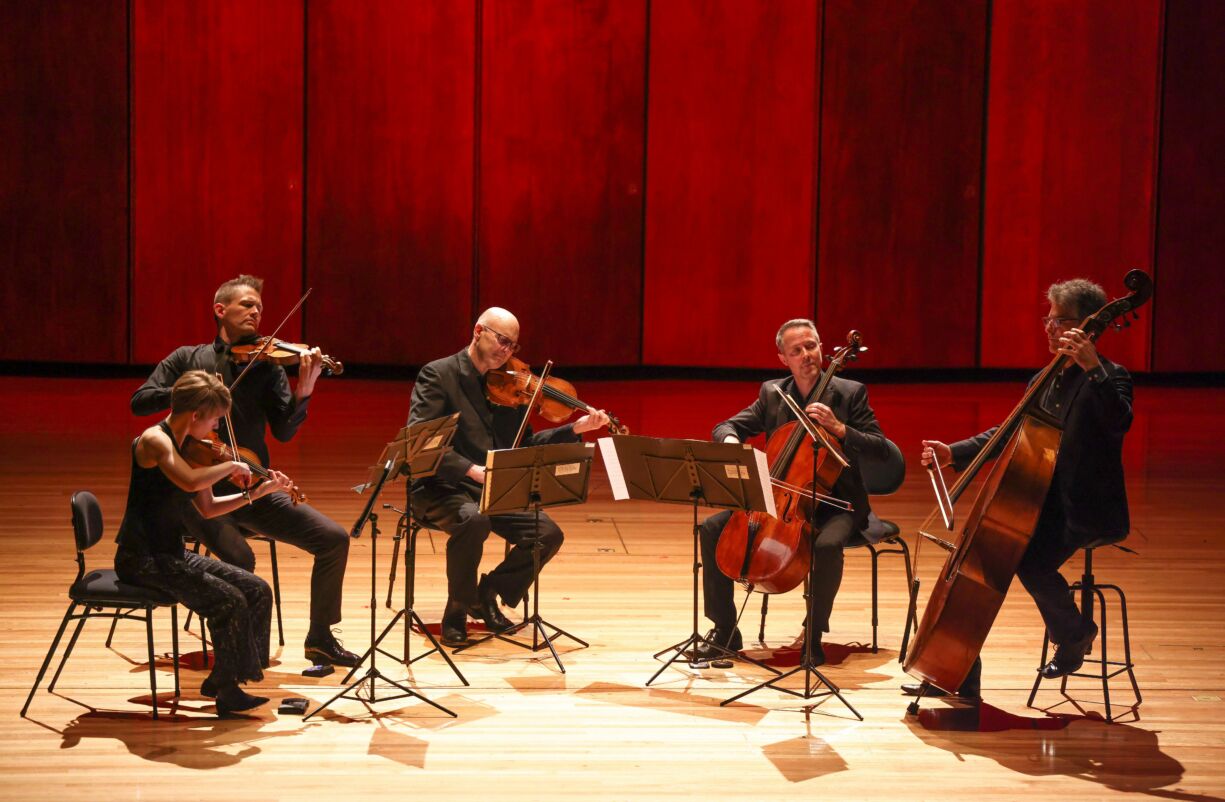 So, the concert began with Eybler’s String Quintet in D Major. He’s probably best known for his tangential connections to Mozart rather than for his own works (Eybler is known to have both rehearsed and conducted Così fan tutteon Mozart’s behalf, as well having received a glowing recommendation from him, among other links), and you can hear that glowing late-Classical period resonance in his writing here, amplified particularly well on the players’ gut-strung instruments.

This year the annual festival not only filled the streets of the ancient French city with music, but it also breathed new life into an abandoned stadium with Mahler's Resurrection.

This concert delivers the sounds of Vienna with splendid playing, a unique sound and winning repertoire. Pass the Sachertorte please!

This inspired program was an absolute tonic during dark times, and a triumph for the 20-strong string section.