The concert title Spellbound is an apt choice when it comes to the music of Richards Wagner and Strauss, and the opening group of orchestral songs by Strauss in this generous concert were given an intoxicating performance by soprano Nicole Car. The Wagner, however, was a bit more problematic. 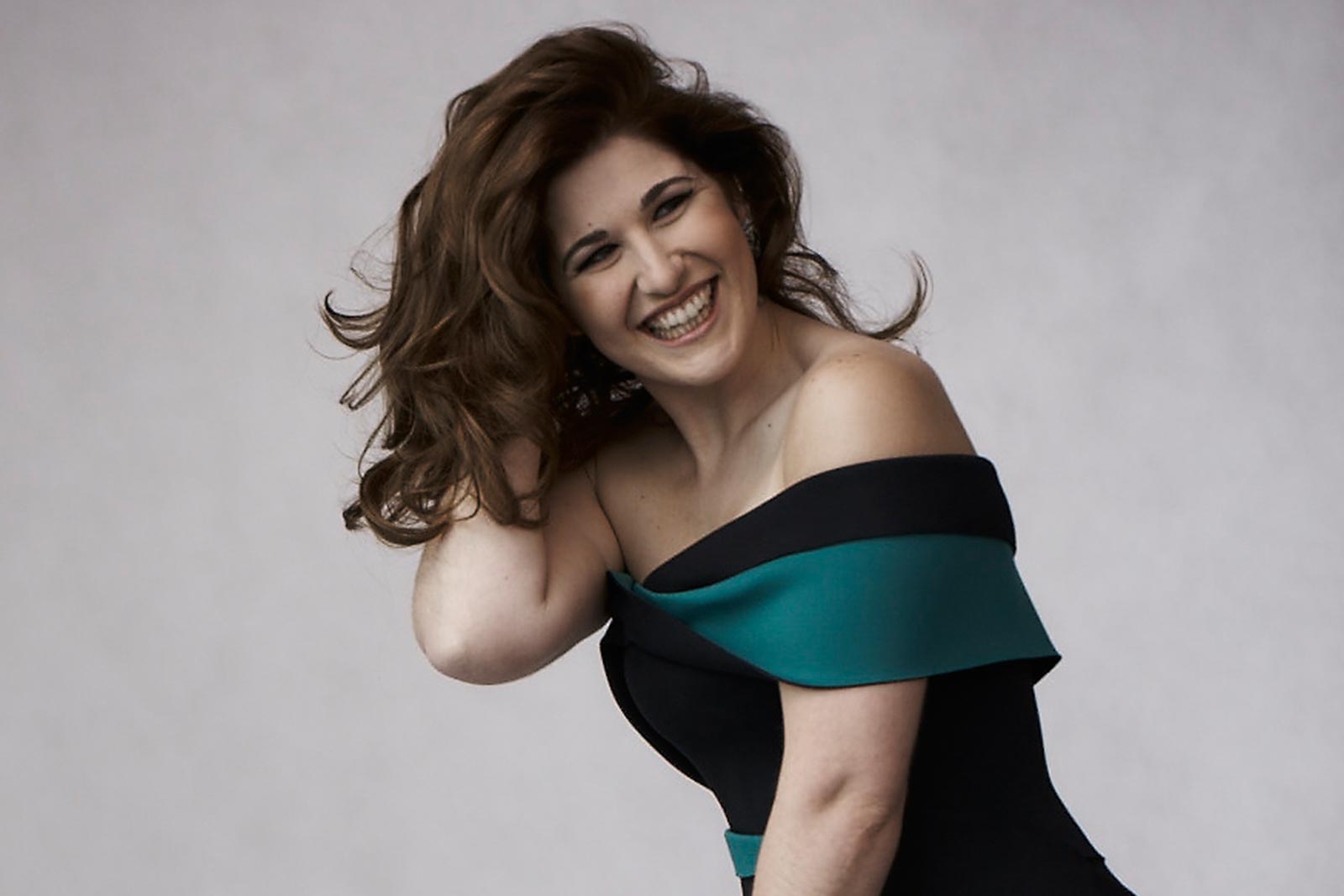 Adelaide Symphony Orchestra’s Conductor Laureate, Nicholas Braithwaite, is completely at home and extremely experienced with these late Romantic soundworlds. He has many decades’ experience as an international conductor, like his father (Warwick) before him, and has conducted seven Ring Cycles. He has absorbed this music since early childhood and conducted the program with distinction. The orchestra is also experienced in Wagner and its senior members accompanied two separate Ring Cycles to great acclaim in 1998 and 2004.

After a conversation with the composer’s grandson, who felt that the essence of this gargantuan Cycle lay in the music, the conductor Lorin Maazel arranged what he termed an 80-minute “symphonic synthesis” – Der Ring ohne Worte (The Ring without Words). His treatment has some marvellous moments as it follows the operas chronologically and includes many of Wagner’s orchestral highlights – Ride of the Valkyries, Wotan’s Farewell, Siegfried’s Rhine Journey. The augmented orchestra certainly shone with seamless strings, and very fine winds and brass from the opening (Das Rheingold’s “greenish twilight” of the Rhine) where Braithwaite built up his impressive forces on a single chord, from the basses and horns, mounting in seductive power.

The problem with Maazel’s arrangement is that it often lacks a sense of cohesion and symphonic development. Yes, it’s all Wagner’s work, but there’s a noticeable lack of craftsmanship and precision in piecing the excerpts together.

The Strauss on the other hand was simply gorgeous. Mind you, other than Mozart, who else wrote as seductively for the soprano voice? And with the singer on offer, we have an ideal Straussian. A lyric soprano of great distinction, Nicole Car has a delightful stage presence, great diction and an intelligence to match her natural gifts. From the opening Lied Zueignung, she made her mark on this seductive and serene music, while Braithwaite’s support was light yet tensile. Allerseelen saw an effortless horn and then it was onto what may be the best musical wedding gift ever, the songs which make up Op. 27 – a gift to Strauss’s wife, the soprano Pauline de Ahna. It was in the composer’s own orchestrations heard here, that the subtle and yet often richly chromatic colours cast an almost perfumed allure to the glory that is the female voice.

Car is as fine as any Straussian, with beauty of tone, impeccable word painting and heartfelt intimacy and power (when it’s called for). Perhaps finest of all was Ruhe, Meine Seele which has that ‘dimming at the end of the day’ quality found in his late masterpiece, Vier Letzte Lieder. Her performance was gentle, lightly sung, then built to an almost Wagnerian intensity. The concluding intertwining violin lines are akin to Im Abendrot’s bird-like flute trills. The set concluded with perhaps Strauss’s best known song, Morgen! (Tomorrow), By this time, the audience were applauding between individual songs. Car’s ability to word point was exemplary, with a true sense of sun and bloom in her voice (“And tomorrow the sun will shine again …”). Praise should go to Emma McGrath’s solo violin here, and it was nice to hear the horn in the closing phrases. The way to judge a performance is by the length of the pause displayed by the audience before applause. Here it was possible to hear people catch their breath in rapt emotion. An encore came with the familiar Vilja Lied (auf Englisch), deliciously sung, and the basses so appropriate with that Viennese rhythm.