This collection of Richard Strauss’s orchestral music, like most of Deutsche Grammophon’s new classical releases, appeared first as a download or stream, but will be available as a 7CD box set in May. Strauss has been in vogue recently with recorded compilations of orchestral works from Sebastien Wiegle and the Frankfurt Opera Orchestra (Oehms) and François-Xavier Roth conducting the SWR SO Baden Baden (SWR), while the old ‘best version’ and more extensive set by Rudolf Kempe with the Staatskapelle Dresden (EMI/Warner) remains perennially available. 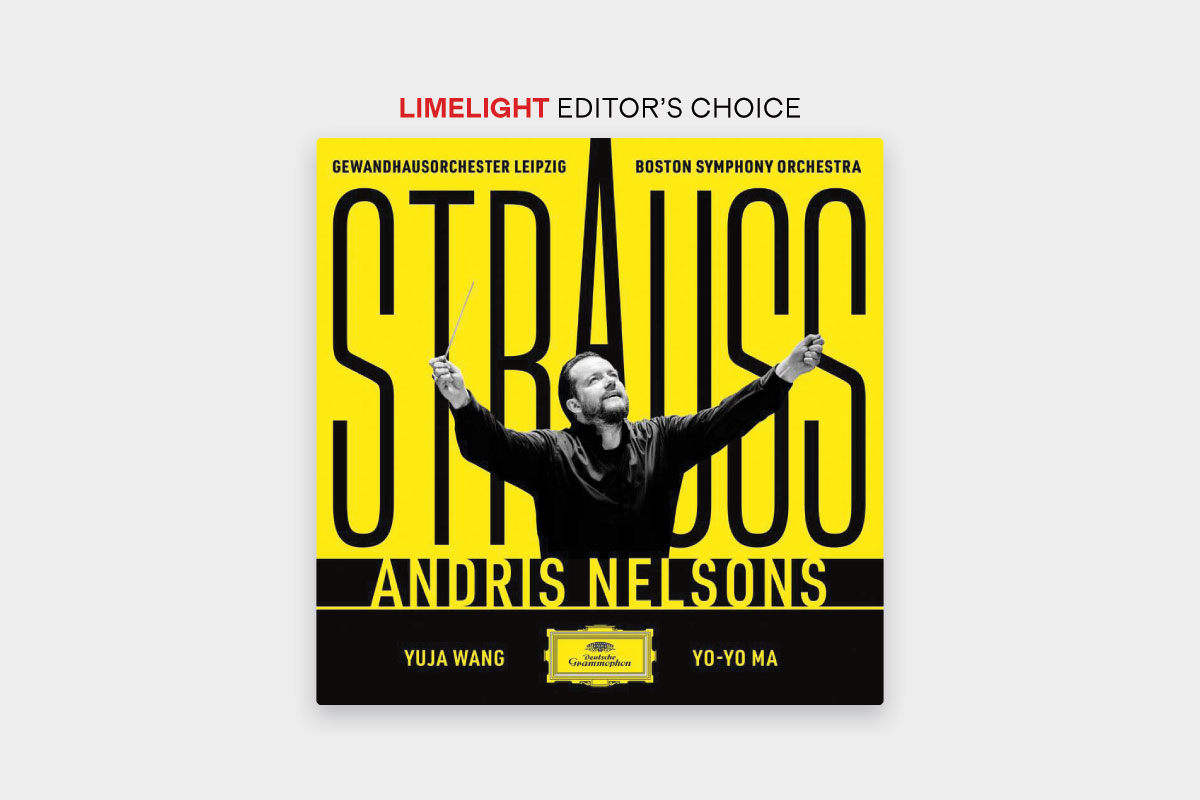 Andris Nelsons recorded several Strauss programs with the City of Birmingham Orchestra (Orfeo) when he was its principal conductor in 2014/15. This new set is different because it features Nelsons’ two current orchestras, the Boston Symphony and Leipzig Gewandhaus, which are indisputably two of the world’s greatest. Following a series of Strauss concerts Nelsons conducted in those two cities and in London, the two orchestras have split the program evenly, and come together to play the Festival Prelude (recorded when the Leipzig Gewandhausorchster was on tour...