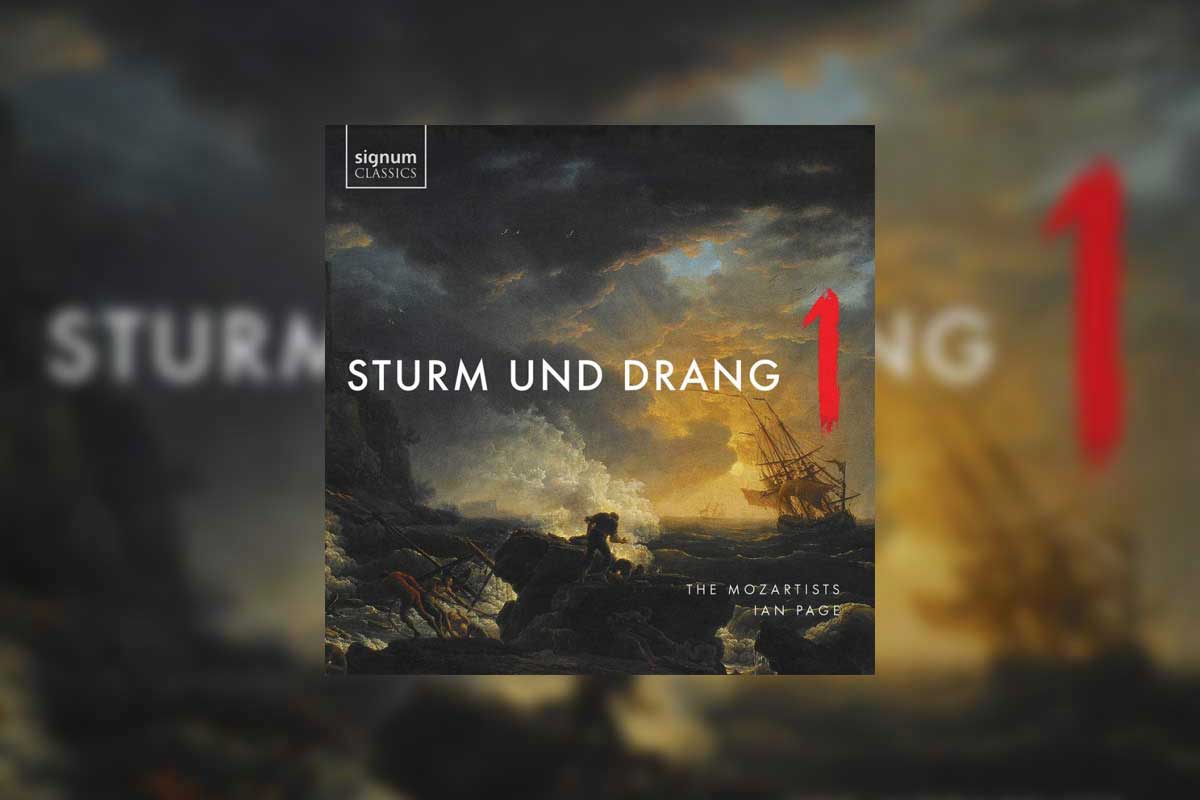 Sometimes we forget that in the textbook musical march of binary oppositions – for example, Baroque/Classical/Romantic/Modernist – there arose in the 1760s the Sturm und Drang(“storm and stress”) movement.

The exponents of this violent reaction against stultifying galantelegance enjoyed just two decades of Dionysian abandon before the pendulum swung back the other way to usher in the reign of Apollo.

Of course, that’s oversimplifying matters. Movements are symptomatic of the Zeitgeist, rather than the other way around. The music of the greatest composers is both emblematic and atypical of its time, embracing different styles and straddling periods, evolving with the change in tastes and fashion. It’s a question of emphasis, of degree. That’s what makes this superb first volume in Ian Page and period instrument ensemble The Mozartists’ projected seven-volume series exploring the music of the Sturm und Drangmovement so fascinating and surprising.

Joseph Haydn is more readily associated with the Classical period. Gluck, on the other hand, could be seen as the Godfather of musical Sturm und Drang.

The ever-brilliant Mozartists make a virtue of necessity in rare repertoire.