After her highly acclaimed Decca debut of music by Clara Schumann, supremely talented British pianist Isata Kanneh-Mason looks across the Pond for her sophomore album. At 25 she is the oldest of the remarkable musical family of seven siblings from Nottingham who entranced a COVID-hit Britain through their video concerts and jam sessions. Brother Sheku, of course, hit the headlines when he played the cello at Prince Harry’s wedding. 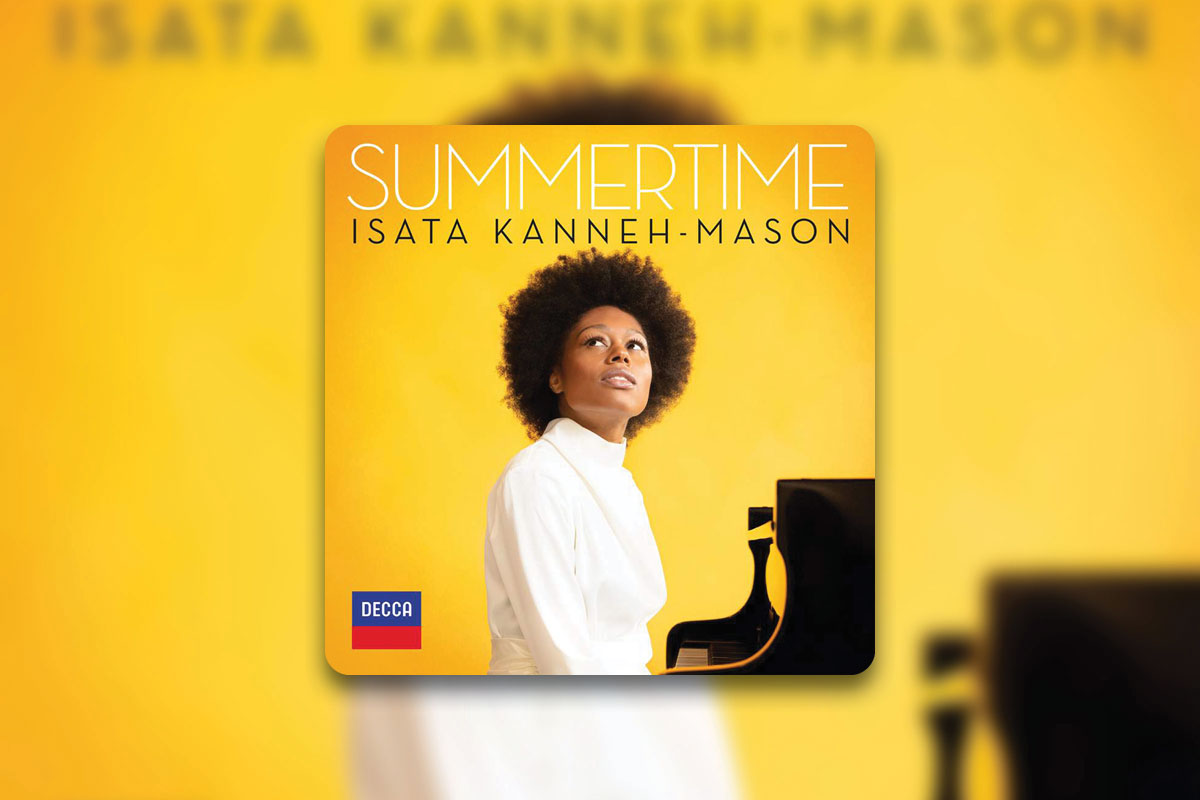 The new collection is built around two works by Samuel Barber, Nocturne , his tribute to Irishman John Field who invented the form, and the spectacular Piano Sonata written for Vladimir Horowitz. Kanneh-Mason brings her own musical character to these four movements – an unerring sense of the structure and a wonderful build-up in the Adagio mesto , paving the way for the fireworks of the fugue.

No American collection would be complete without Gershwin, and his Three Preludes make a fine contrast to the...