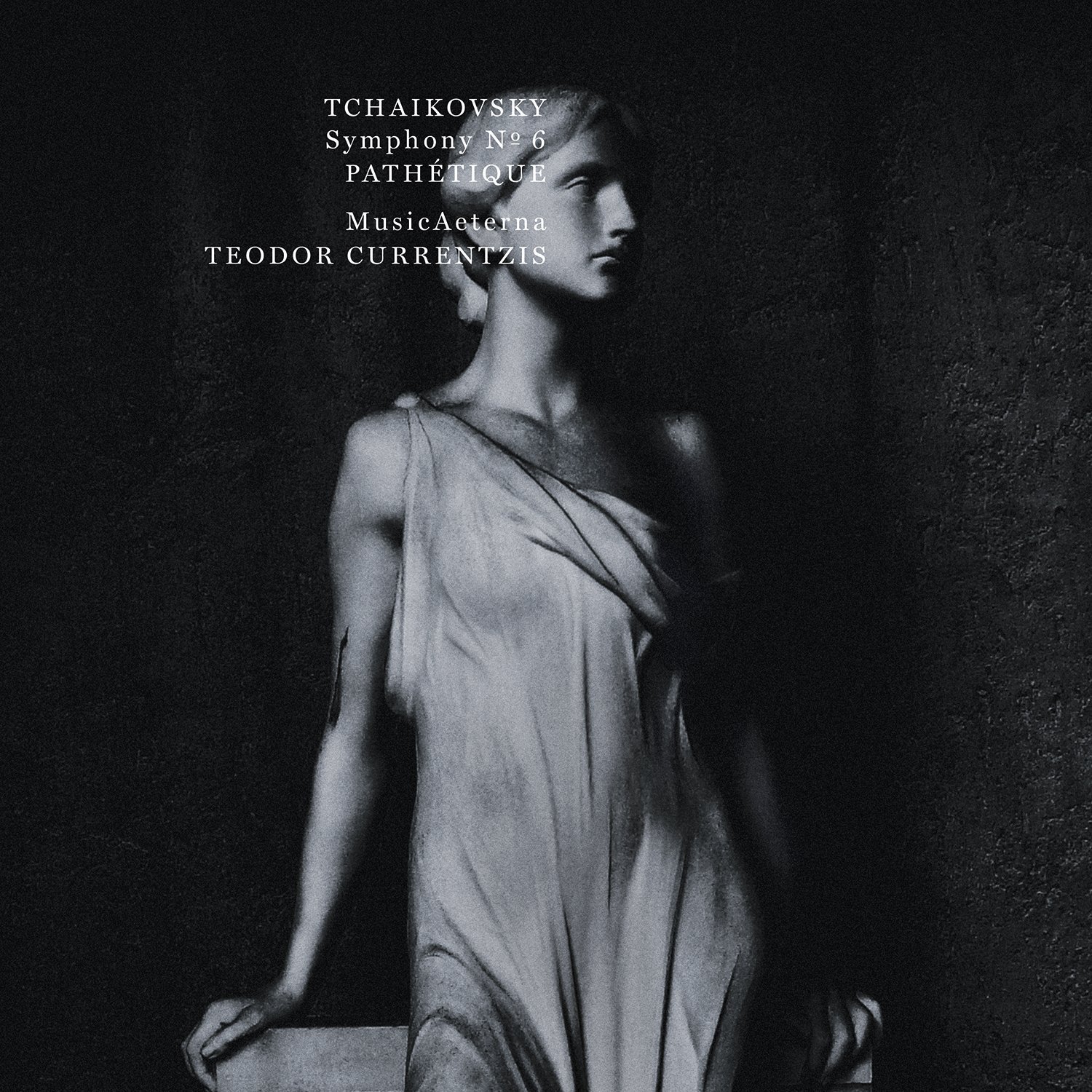 Earlier recordings by Teodor Currentzis indicated an extraordinary talent but recent publicity has typecast him as a classical bad-boy, polarising critical opinion and raising hackles – the way some press carried on about his Mozart opera series you’d think he’d invented HIP. That sort of hype is difficult to ignore and counter-productive, and I confess I was ready to hate this latest release but tried to listen impartially and must admit to being bowled over.

Depending on where your sympathies lie, this is either the most revelatory and expressively charged performance you’ve ever heard or the most contrived and vulgar. While the tempi are quite conventional, Currentzis and his fearless orchestra go all out to wring every last drop of pathos and hysteria from the score with huge dynamic swings and steeply raked phrasing – dare one say, like Mravinsky on steroids.

Forget about the tonal homogeneity of conventional modern orchestras, this harks back to an earlier time of distinctive wind sonorities, scorching brass and hell-for-leather string playing – the hugely accomplished players are capable of transparent beauty but are not afraid of making an ugly sound egged on by their charismatic chief. The dynamic extremes are such that the bass clarinet’s true ppppp is only just audible before that notorious chord that launches the first movement development; its attack like the blinding flash of an A-bomb.

The recording is so wide-ranging as to make setting a level quite a challenge and I’m sceptical as to its truth; did it really sound like this or has there been some manipulation – the Allegro con grazia seems cut at a higher level so best to use it as a guide. Oh, and don’t read Currentzis’ program note or your BS meter will go berserk. If you are usually a little embarrassed by Tchaikovsky’s theatrical breast-beating you should stay clear of this recording. If you don’t mind the occasional emotional flaying and sadomasochistic catharsis, give it a try – it shook me to the core.

A superlative performance from Simone Lamsma, Alexander Shelley and the SSO.

Currentzis maxes out Mahler though with mixed results.