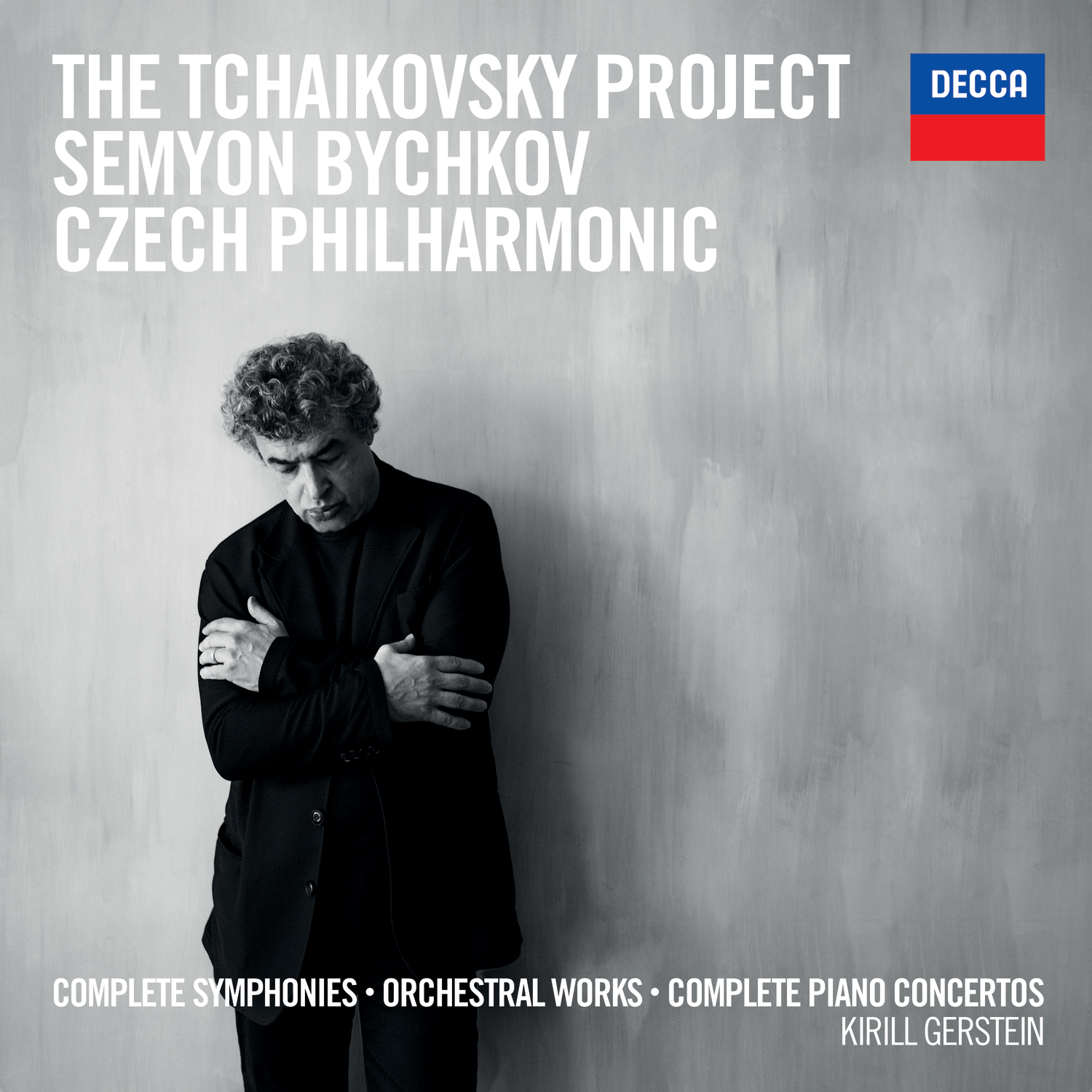 Semyon Bychkov’s The Tchaikovsky Project with the Czech Philharmonic Orchestra spans the composer’s symphonies, including the Manfred, the two piano concertos (plus the sliver of the never completed Third), the Romeo and Juliet Fantasy Overture, the Serenade for Strings and his symphonic poem Francesca da Rimini. The Manfred and Pathétique (paired first with Romeo and Juliet) were released previously, but now the entire series is available in a seven-disc set that charts Tchaikovsky’s life through his major orchestral works.

Bychkov, who since beginning the project has taken over as the Czech orchestra’s Chief Conductor and Music Director, began with the Sixth Symphony and worked his way back, which means the survey can be experienced either as a chronological journey through the life of the composer, or in order of recording, as the Czech Philharmonic – which Bychkov believes has a unique perspective on the composer’s music, with its roots in both Slavic and Austro-Hungarian traditions – delves ever deeper into Tchaikovsky’s world, coming to rest finally on the rarely performed First Symphony. Either way, these are vivid, exciting performances, Bychkov drawing from the orchestra a warm sound that’s thrilling without ever losing refinement.

The highlights are many: hear the aching winds in the First Symphony’s Adagio cantabile, over throbbing strings, or revel in the slithering Scherzo of the Third Symphony (from which Rimsky-Korsakov must have learned a thing or two), the intensity of colour in the dramatic Francesca da Rimini, and the incredible growling bassoon in the Pathétique‘s opening, Bychkov going on to stoke a crackling accelerando.

Bychkov and the orchestra are joined by Kirill Gerstein for the piano concertos, which unlike the rest of the set are taken from live, rather than studio, recordings. The version of the First Piano Concerto used is from 1879 (the same one Gerstein used in his acclaimed 2015 recording with the Deutsches Symphonie-Orchester Berlin and James Gaffigan), and was the one the composer conducted shortly before his death. It omits what have been described as ‘unauthorised’ posthumous changes, giving the work a more lyrical feel than the powerhouse we’re familiar with, the opening chords rolled luxuriously in Gerstein’s hands rather than hammered out. His piano ripples and dances in the second movement’s fast section (and the opening flute solo is luminous) and he brings plenty of brillante to the opening movement of the Second Concerto.

Certainly in repertoire so well-worn every listener will have their own tastes, but this survey by Bychkov and his Czech band makes for a deeply rewarding listen.

The Thomas Adès-Kirill Gerstein partnership goes from strength to strength.