Fans of Sigismond Thalberg’s flashy operatic paraphrases for solo piano, or of Paul Wee’s astonishing debut recording featuring the notoriously difficult piano music of Alkan, may well be disappointed here. Not because proof of either Thalberg’s artistry or Wee’s virtuosity is absent. Indeed, you could argue that evidence of both is even more abundant. It’s merely hiding in plain sight. If hidden evidence is not an oxymoron. In other words, this complete recording of Thalberg’s The Art of Song as Applied to the Piano(admittedly not the most romantic of titles) is one of the purest pianistic examples of art that conceals art. And it’s utterly magical. 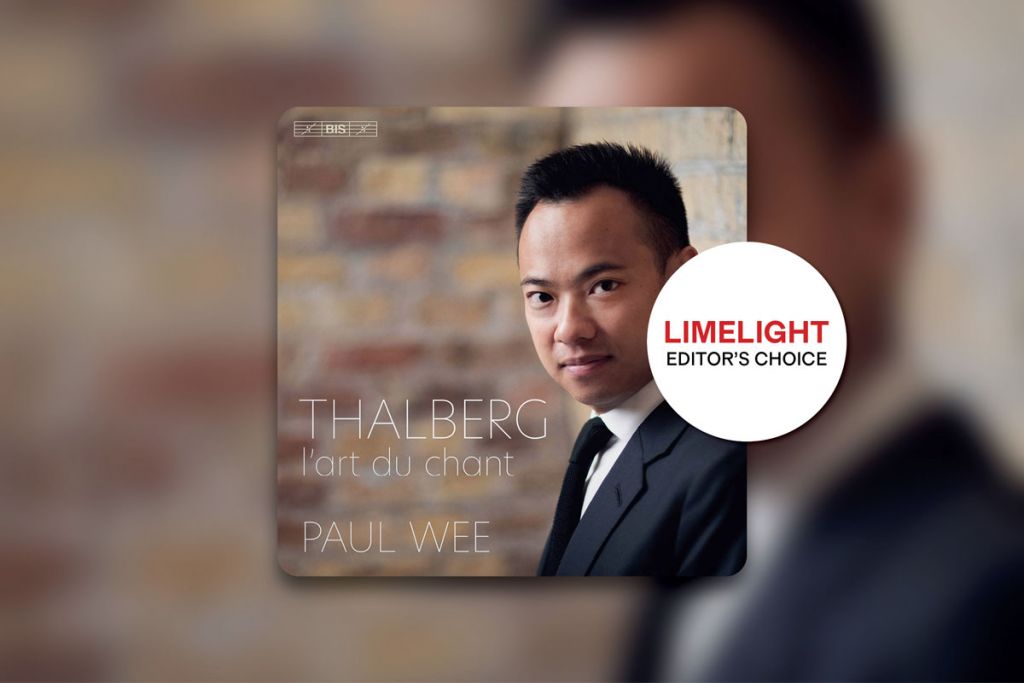 Wee notes that “Unlike Thalberg’s operatic paraphrases, these are not free compositions...

A collection of miniatures by an underrated modern master.