Film critics, especially in awards season, routinely pronounce that comedy is underrated, one of the hardest types of film to pull off yet routinely patronised as mere light entertainment. 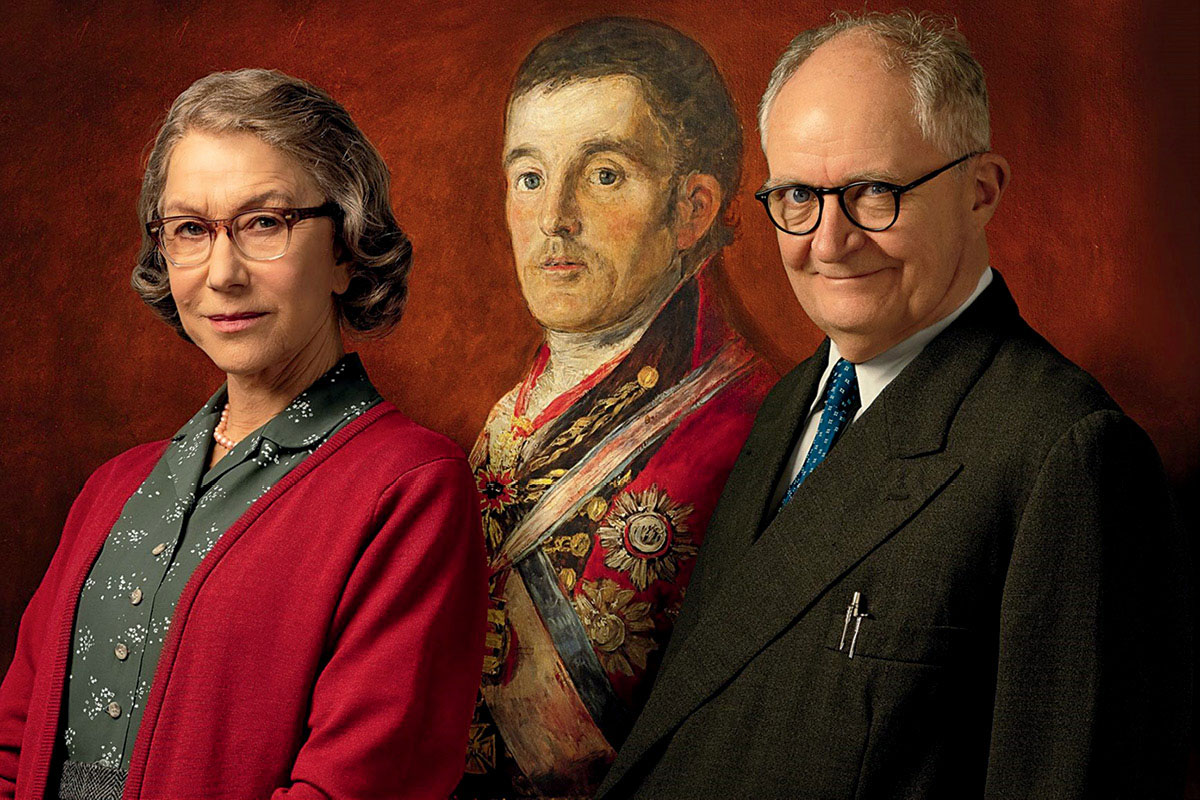 I heartily agree. Yet it is, alas, a perception too quickly jettisoned come the arrival of the next slow and challenging drama in the same week as a superbly well-turned comedy. Enticing viewers to chuckle or guffaw can be hard, though the best comic actors make it look deceptively simple.

You’d have to put Jim Broadbent in that class. He can play serious roles extremely well when required, but the British actor has a particular gift, helped by his Dickensian facial features, for making amusingly larger-than-life characters seem like real people.

In Mr Duke his character, by name of Kempton Bunton, is based on a real Brit of the same name: an eccentric Newcastle taxi driver and sometime baker who in 1961 was accused of making his way to London to steal a newly and very expensively acquired Goya, a portrait of the Duke of Wellington, from...

Review: The Worst Person in the World (Joachim Trier)

Featuring an exquisite performance by Renate Reinsve, this romantic drama is a complex tragicomedy.