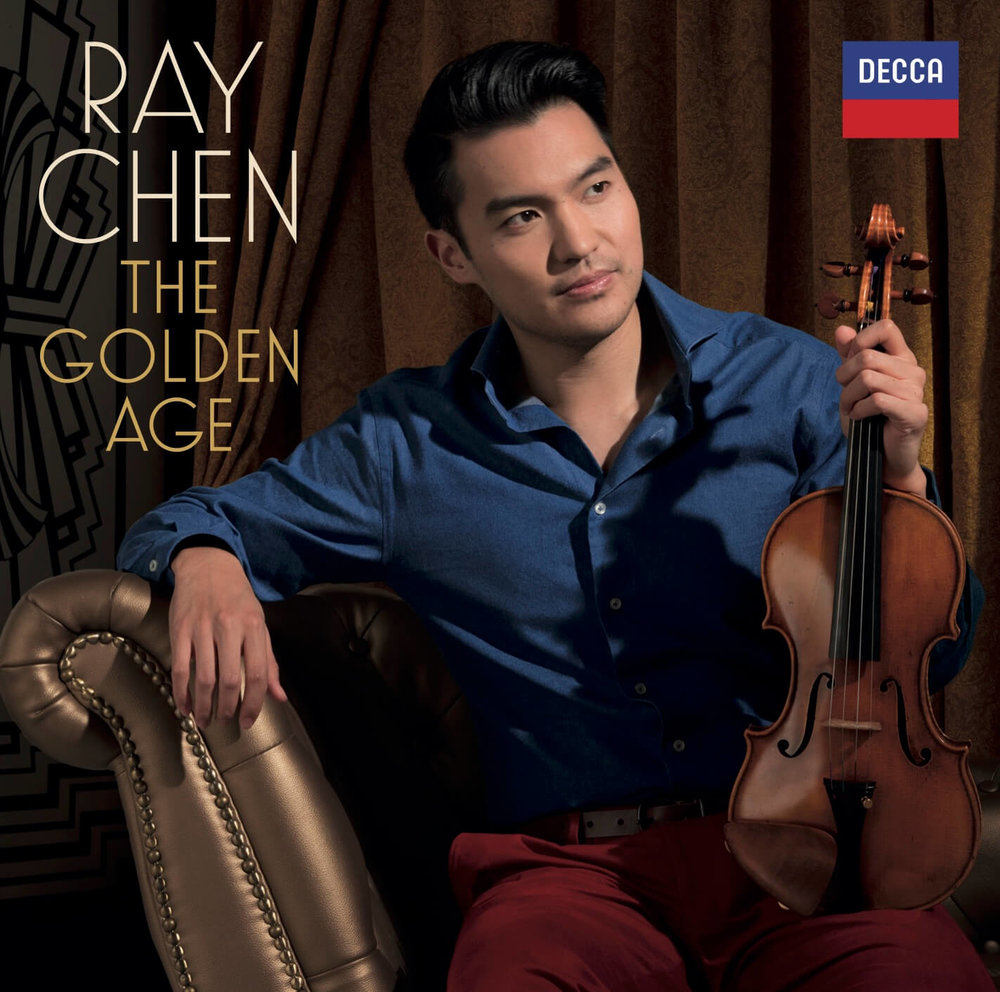 A number of things about this ‘concept’ album irritated me: Ray Chen’s artistry is never in doubt, but I resent the notion that his importance as a serious artist should be even partially defined by the size of his YouTube following – or so we’re breathlessly informed. Second, just who the target of this CD is eludes me. Salon pieces by Kreisler and Cyril Scott were considered quaint in my youth, so heaven knows what millennials would make of them.

The performances of Chen’s “own” Made in Berlin Quartet (all members of the Berlin Philharmonic) in Satie’s Gymnopédie, Clair de Lune and an arrangement of Waltzing Matilda (with a Dies Irae reference) are charming and musical, even witty, as are Scott’s Lotus Land, the Kreisler pieces – Syncopation and Schön Rosmarin – and the Heifetz arrangement of Ponce’s Estrellita, but the inclusion of Bruch’s warhorse violin concerto is bizarre. While Chen’s own rendition and the playing of the London Philharmonic under Robert Trevino are both fine, it makes for awkward listening. Surely it would have been more logical to devote the entire album to salon pieces?

My other gripe is the title The Golden Age. It’s such a cliché. I don’t see our current time – with violinists like Mutter, Ehnes, Faust and Benedetti, to name but four – as being any less illustrious as that of Kreisler and the often-headlong Heifetz.

Trevino reveals himself as a lean, lithe, fresh-sounding Beethovenian.

Sir Mark Elder’s first-thoughts Puccini may well give you the willis.