When The Marriage of Figarofirst premiered in 1786, it became an instant hit with the Viennese people. Based as it was on Beaumarchais’s original play, which dared critique the aristocracy, it quickly fell victim to imperial censorship. As a result, Mozart and librettist Lorenzo da Ponte were compelled to replace Figaro’s soliloquy about the abuse of power with an oft-maligned misogynistic tirade, brought on by his suspicion that his beloved Susanna was unfaithful. 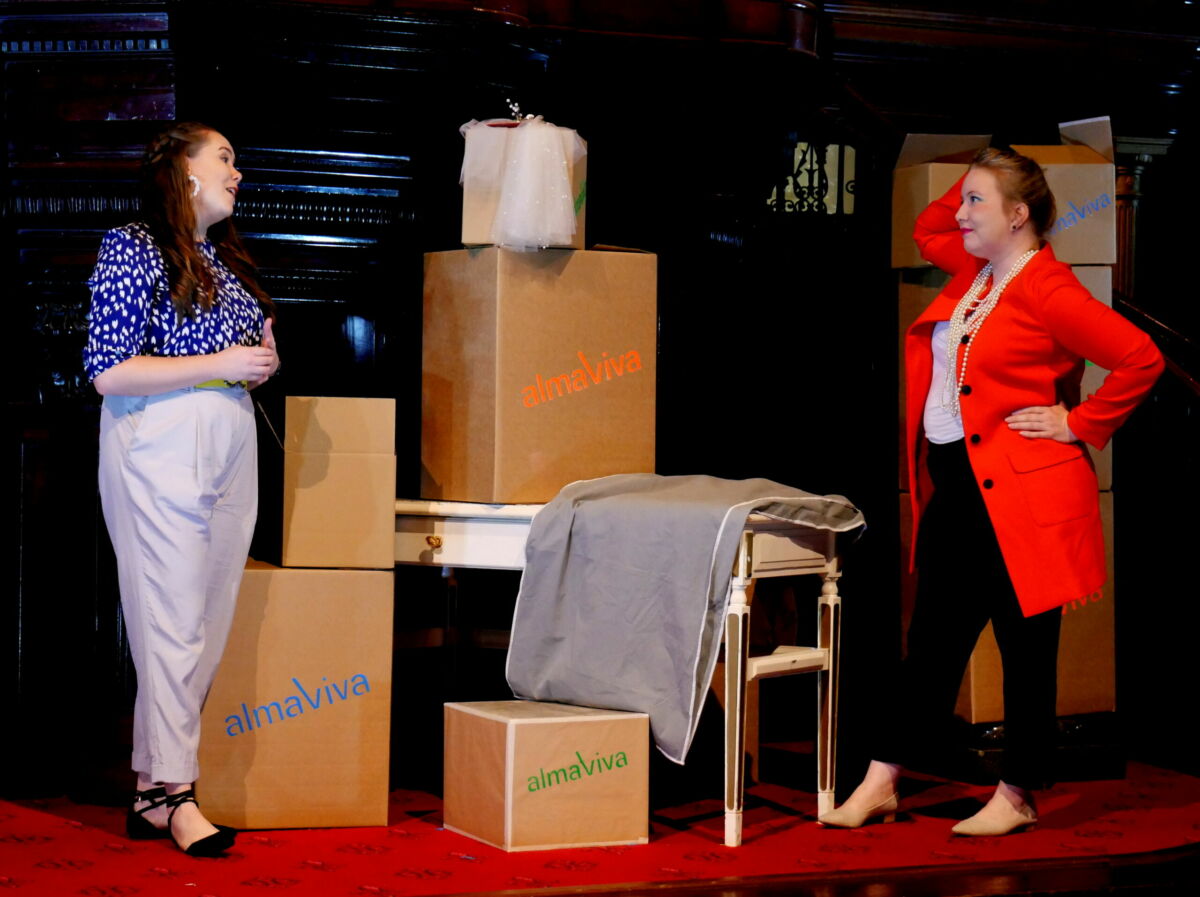 The Marriage of Figaro

In accordance with its mission to battle social injustice and promote accessibility, Sydney-based opera company The Cooperativehas given The Marriage of Figaroback to the people. The offending aria is still there, but a program note reminds us that da Ponte still alluded to Figaro’s original soliloquy with the line: “Il resto nol dico, già ognun lo sa (I’ll say no more; everybody already knows).”

It would be easy to pick...