Everything old isn’t quite new again in this revisitation of The Nutcracker, but after nine years, Queensland Ballet has managed to give it fresh legs.

Naturally, given the familiarity of Ben Stevenson’s choreography and staging, the point of difference is the casting and performances. 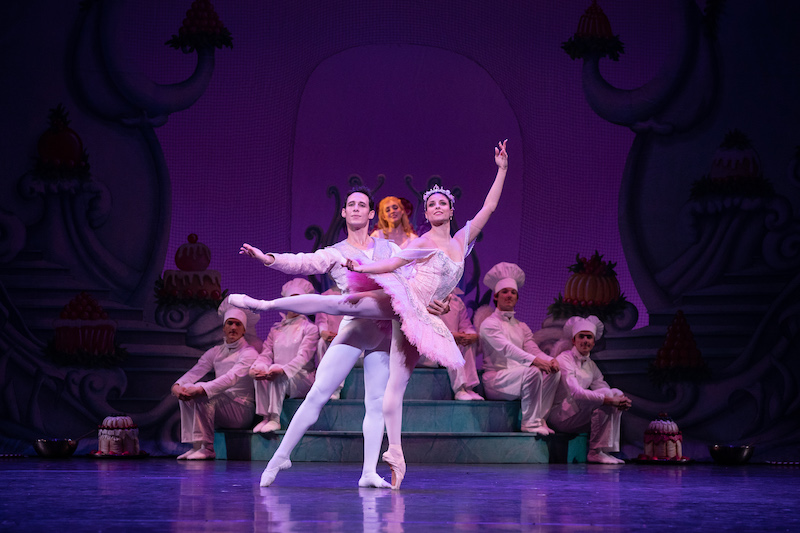 On opening night, we saw some fresh faces debut as first cast and others swap roles, with a popular principal exiting on cloud nine.

Across the company, from featured roles to corps de ballet, the distinguishing features were exactitude, uniformity of line and radiant performance energy. As a whole, they were “on” and that elusive alchemy generated a palpable buzz.

Perhaps the done decision of retirement rendered a sense of freedom and relaxation in Camilo Ramos; whatever the reason, his final two roles, in Dracula last monthand now as the Prince, have fulsomely reaffirmed his top stature.

No doubt a cherished final opportunity to share the stage in The Nutcrackerpartnering his real-life love, fiancée Yanela Piñera, as the Sugar...