The Phantom of the Operahad its world premiere in London’s West End in 1986. Since then it has been seen by over 140 million people worldwide, becoming one of the longest-running, most popular shows in musical theatre history. 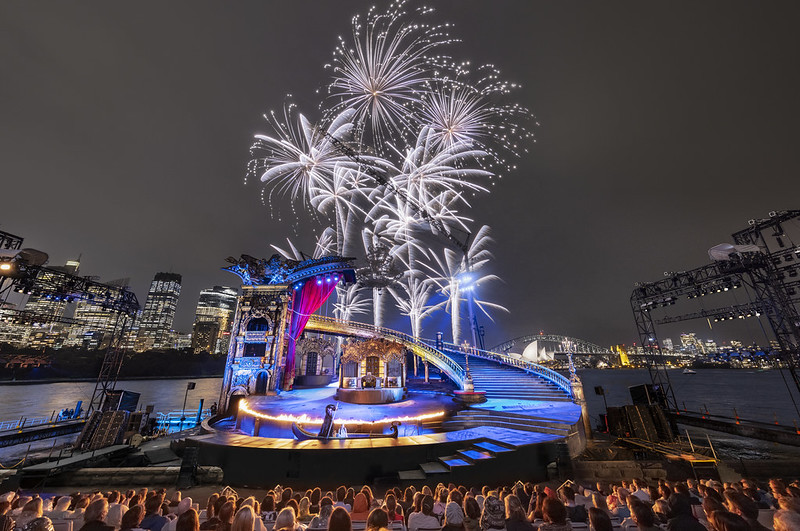 Handa Opera on Sydney Harbour, The Phantom of the Opera

In all that time there hasn’t been a fully-staged outdoor production. Now, Opera Australia presents Andrew Lloyd Webber’s smash-hit show as its 2022 Handa Opera on Sydney Harbour. Directed by Simon Phillips, with sets and costumes by his long-time collaborator Gabriela Tylesova, it’s also the first brand new production of the musical since the original staging, making it quite an occasion – so much so that Lloyd Webber himself was in the audience.

And a dazzling production it is too, with bold, inventive staging and thrilling, stellar performances from Joshua Robson as the Phantom and Georgina Hopson as soprano Christine Daaé.

Despite the spectacular setting on Sydney’s glinting Harbour, with the Sydney Opera House gleaming in the background and ferries and tugboats...

Review: At the Crossroads (Dale Burridge Productions in association with Hayes Theatre Co)

After 25 years away from the stage, Dale Burridge makes a fabulous return in this funny, moving, entertaining cabaret show.