It is hard to believe that power has never not been tainted by corruption, to whatever degree that may extend. In Mahagonny, a fictional town where no crime is more serious than to have no money, it permeates every layer in a dog-eat-dog world of excess. Mahagonny, the creation of German composer Kurt Weill and librettist Bertolt Brecht with Elisabeth Hauptmann, is the setting for their satirical musical essay, The Rise and Fall of the City of Mahagonny . Premiered in 1930 during the latter years of the artistically flourishing Weimar Republic the work is full of bite – so much that it was banned in 1933 by the Third Reich. 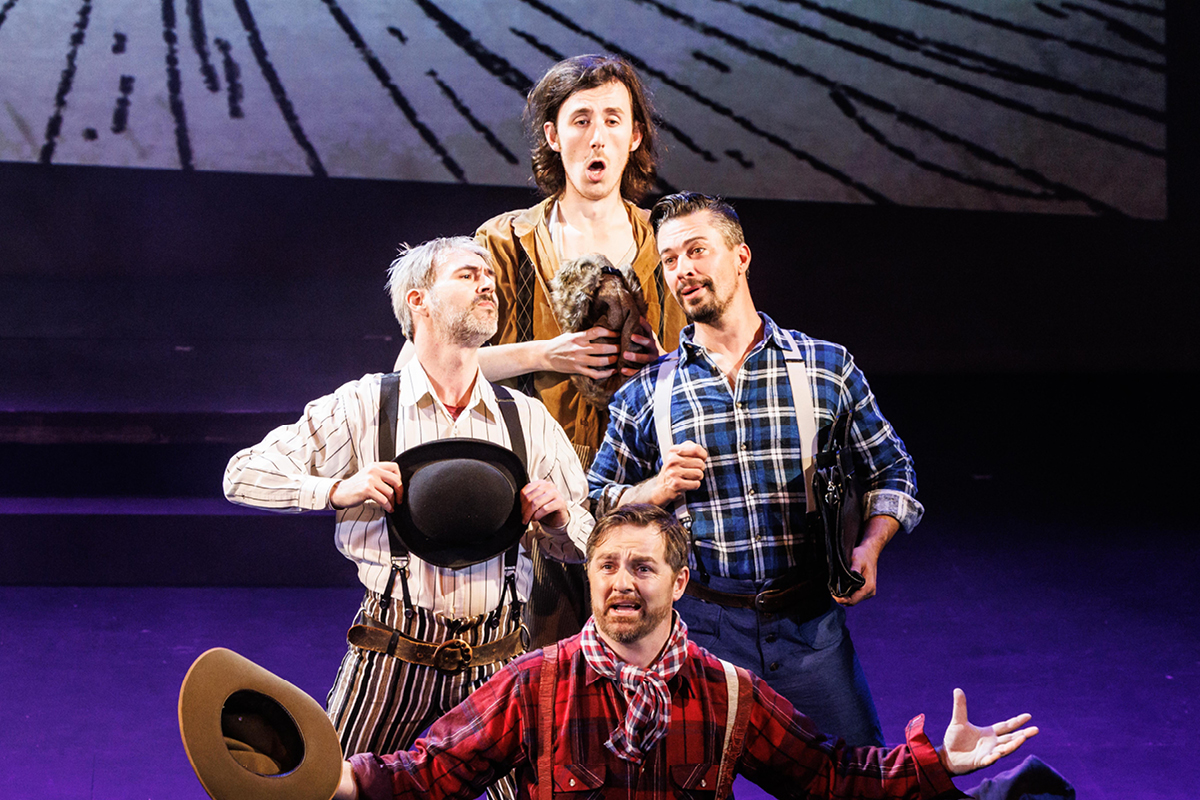 The Rise and Fall of the City of Mahagonny

After more than 40 years since its last Australian outing, the three-act opera opened Sunday on Melbourne’s Athenaeum stage in a rollicking, fine co-production by IOpera and Melbourne Opera, directed by Suzanne Chaundy. Almost unimaginably, it comes hot on the heels of...