Opera Queensland’s new work The Sopranosplays with centuries of expectations of women’s roles in the world of opera, which usually end with a dramatic death and/or madness, take your pick. With a majority-female cast and crew, it’s an inspiring work, and one that feels right at home with the recent righteous anger of strong women like Grace Tame and Brittany Higgins. Rock music has been comfortable for decades with the idea of women rightfully ripping the patriarchy to shreds (think PJ Harvey, Courtney Love and Australia’s own Chrissy Amphlett), so why not opera, too? 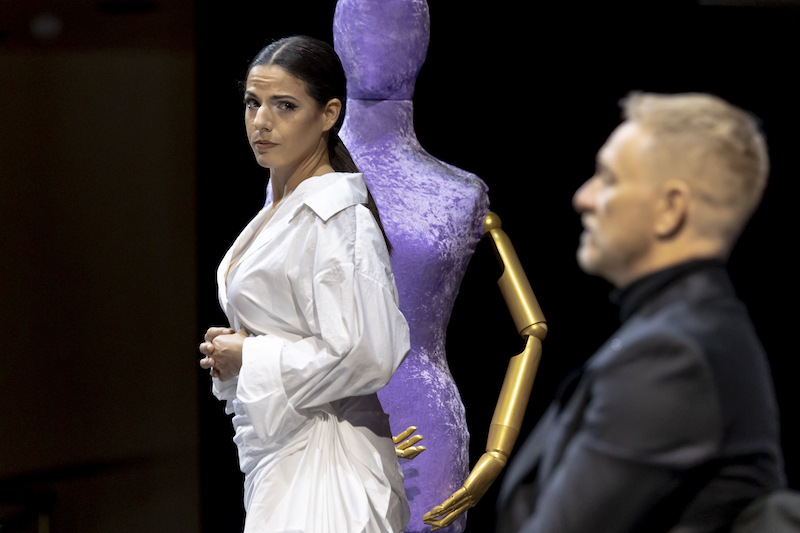 The Sopranostakes ten of Opera Queensland’s leading women and some of opera’s best-known scenes (alongside some wonderfully fresh Australian compositions, too), and mixes them together into a sort of dream-like retrospective. The award-winning poet Sarah Holland-Batt, who wrote The Sopranosafter developing the concept with OQ Artistic Director Patrick Nolan, adds in spoken passages where words tumble over one another in between most of the scenes, as if women’s voices...